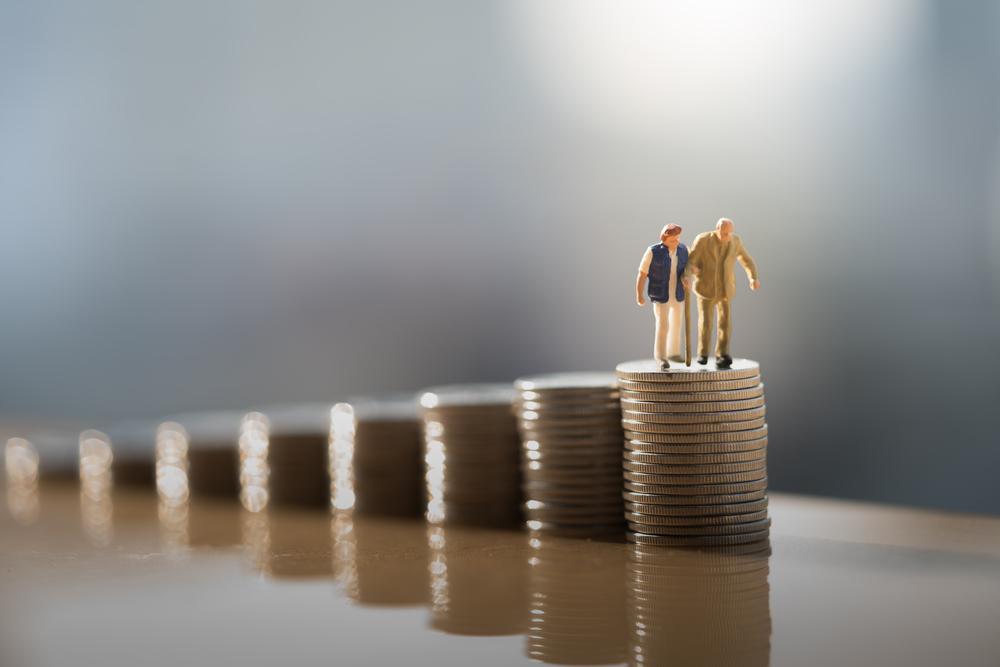 According to FairMoney.com, nearly one in five pensioners have said that financial stress is causing them to lose sleep at night.

Moreover, one in ten pensioners said that financial issues have caused strain in their marriage and 9% would never publicly admit that they are struggling with poverty.

The data shows that 10% have experienced issues with their mental and/or physical health as a result of financial stress, with 7% saying that money is the main source of conflict in their family.

In the mid-1980s, roughly 1% of citizens in the UK aged 65 and over lived in severe poverty. This figure has jumped to almost 6% today, meaning that pensioners in the UK suffer the worst poverty rate in western Europe.

“Something has to change. The economic crisis of 2008 has continued to have knock-on effects, with banks not lending at a fair rate and many being forced to turn to payday lenders, making their future ability to lend much more difficult,” Dr Roger Gewolb, Executive Chairman of FairMoney.com, provided a comment.

“This has happened across the board and the research today from FairMoney.com demonstrates that pensioners are trying to help out their children while battling with poverty themselves. This is not fair and if we don’t do anything, this situation will continue to cause financial and health issues for millions of British pensioners,” Dr Roger Gewolb continued.

Last week, it was reported that almost half of adults turn to their parents for financial support. Among the categories that parents help their children with lie paying for holidays, clothes shopping and university fees. But what about when parents themselves face financial difficulty?

The research from FairMoney.com shows that 6% of pensioners haven’t alway been able to afford a roof over their head.