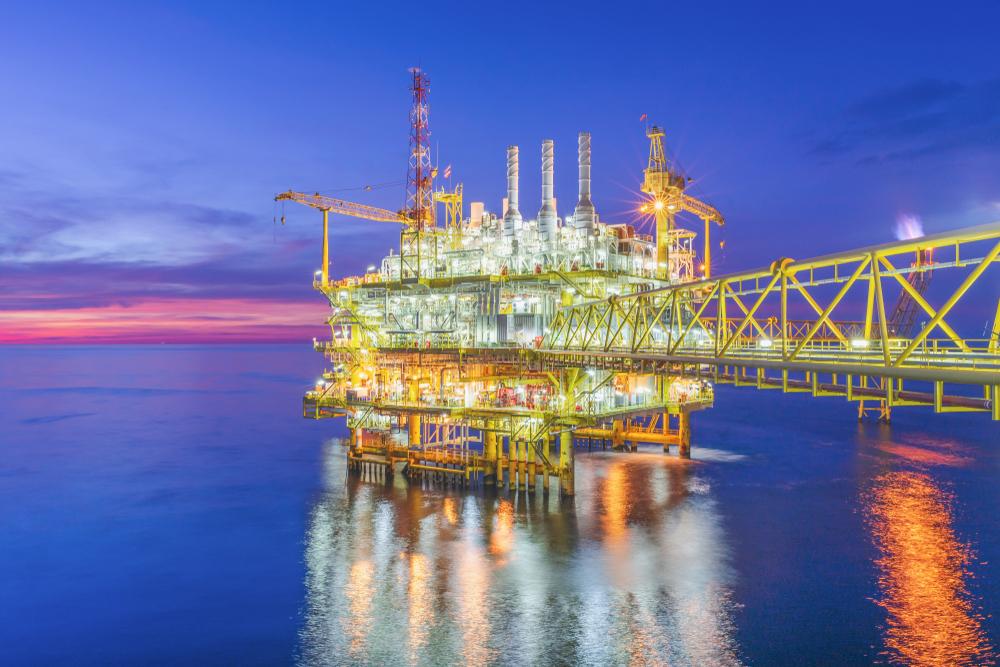 The well was drilled on the 25th of August using the Stena Forth drillship, which previously spud their Jethro venture. Eco Atlantic estimate the well to hold around 148.3mmboe of unrisked prospective oil resources, and is expected to take three weeks to drill. This is the Group’s second drill programme at the Orinduik Block; with the Company funded for a further six potential wells on the same Block.

“We are very pleased to have spudded on Sunday our second exploration well on Orinduik. After the discovery made on Jethro in the Lower Tertiary, which greatly derisked that age section throughout the block, we are now moving to an Upper Tertiary target in the Joe prospect where we are targeting over 100mmboe. If a further discovery is made, it will further enhance the value of the block with this shallower play. The estimated chance of success for Joe is the same as Jethro, although it is a completely different play, and we are confident in our 3D interpretation as we were ahead of the Jethro-1 discovery.”

“We look forward to continued success in our exploration efforts as we move forward to define the plays available to us in all the various geological ages and to develop this block.”