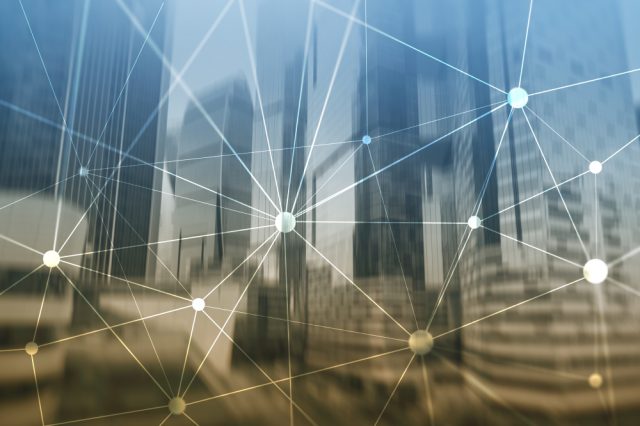 The GBP/USD is currently trading close to 1.3050, the highest since early May, as polls ahead of the general election show a lead for the Conservatives.

The IHS Markit/CIPS UK Services PMI fell to 49.3 in November, down from October’s 50.0 reading, indicating a slight reduction in service sector output.

However, this is higher than November’s earlier flash reading of 48.6.

Nevertheless, the report said that the data from November signals the fastest pace of decline for eight months.

The prevailing uncertainty surrounding the nation’s departure from the European Union continued to weigh on business and consumer spending, the report added.

Meanwhile, new work declined for the third month in a row, and at the fastest pace since July 2016.

“November’s PMI surveys collectively suggest that the UK economy is staggering through the final quarter of 2019, with service sector output falling back into decline after a brief period of stabilisation,” Tim Moore, Economics Associate Director at IHS Markit, commented on the data.

Tim Moore continued: “Lacklustre demand remains centred on business-to-business spending. Service providers have attributed the recent soft patch to delayed decision-making on new projects until greater clarity emerges in relation to the domestic political landscape. Sales to export markets were hard-hit in November, as signalled by the steepest fall in new work from abroad for more than five years.”

Duncan Brock, Group Director at the Chartered Institute of Procurement & Supply, also commented on the findings of the report: “The sector was hemmed in with no room for improvement in November by the fastest fall in the pipeline of new work since July 2016, and the biggest drop in export orders since this index began in September 2014.”

“As Brexit nerves continued to affect domestic client decision-making, a veil of silence also descended over European clients in particular who were reluctant to commit until there is more clarity in the UK’s future direction,” Duncan Brock continued.

“However, deeply cautious consumers already unwilling to spend in the current Brexit-infused climate, were spared the additional burden of higher prices in November. Companies raised their charges only modestly, restrained by strong competition in the marketplace and the lowest input price inflation since August 2016, giving them some much-needed breathing space.”

With the general election just around the corner, the question remains – will next week finally show some political clarity over the UK’s future?