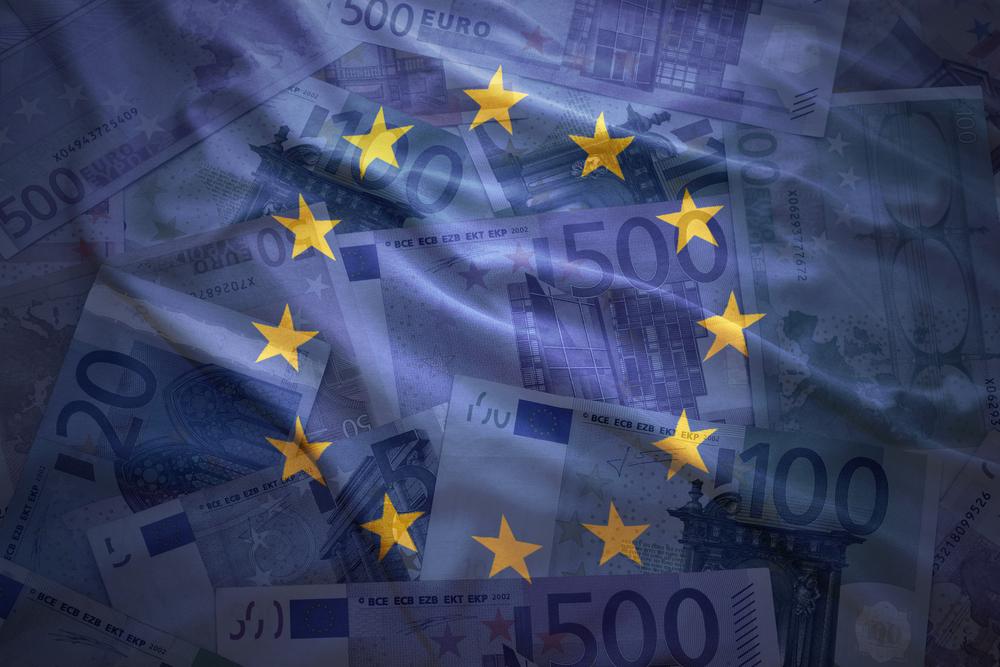 The Eurozone’s business activity picked up much faster than predicted, with its fastest pace since mid-2011.

“We think the key reason for the slowing in services growth is due to the attacks. Clearly there’s been a cut in footfall and any sort of feel-good factor amongst consumers in the wake of the horrific events. But history does tell us that these events tend to have a very short-lived impact.”

France’s slow growth was offset by an accelerated growth within Germany’s private sector, setting back worries over the emissions scandal at Volkswagen (VOWG_p.DE).

Bert Colijn at ING, commented on the Eurozone’s growth;

“This upbeat survey about the European economy fell short on one important aspect though: inflation. The survey indicated that despite the strongest output growth and job creation since early 2011, there was still no sign of inflationary pressures.” 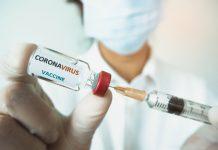 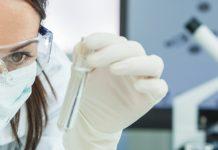