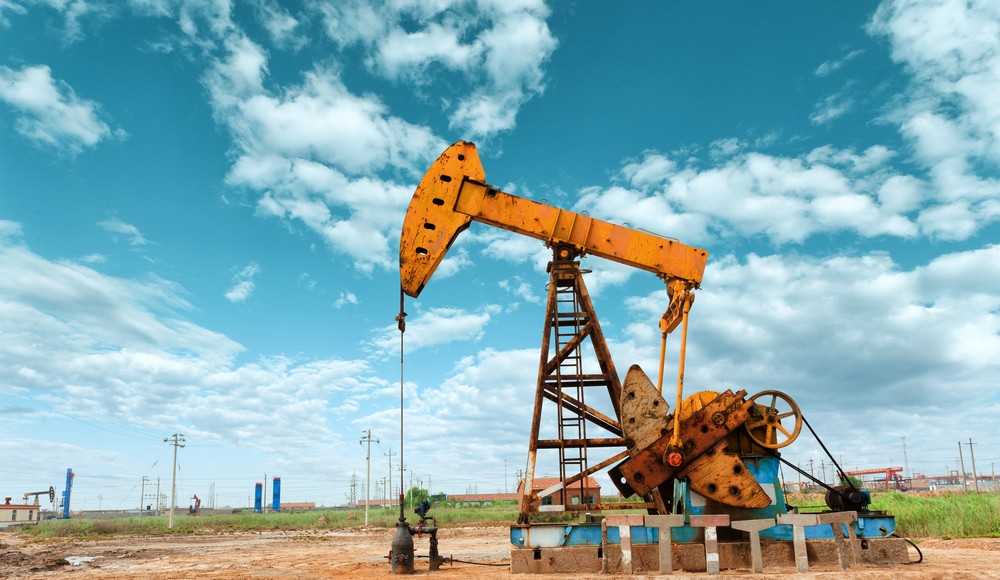 United Oil & Gas has a management team that would make an oil company ten times its size envious and it has moved to AIM today.

They previously worked for Tullow Oil and have experience of many regions of the world and believe it is a good time to pick up attractive assets.

United was on the Main Market for just over 18 months after it reversed into a standard list shell. No cash is being raised in the move to AIM because United still has cash on its balance sheet. There will undoubtedly need to be more money raised in order for United to achieve its ambitions.

Management says that the move to AIM is expected to lead to significant cost and administrative savings, as well as providing a more suitable market for United. It may cost less to make acquisitions.

Although the standard list provides a company with a Main Market listing, albeit one that is a lot lower quality than a premium listing, AIM can provide access to investors that are wary of the standard list or that want investments eligible for inheritance tax relief.

The focus is production and lower risk exploration projects in Europe, while there will be opportunistic investments in the Caribbean, Latin America and Africa. Management has experience of all these regions and they believe they can unlock additional value in prospects.

Given the track record of management, United is an attractive oil sector investment.

Dublin-based United was formed by a management team that was previously with Tullow Oil because in 2015 they felt the oil cycle was near the bottom and it was an opportunity to acquire attractive assets. United reversed into a standard list shell called Senterra Energy in July 2017.

There is a portfolio of interests in onshore and offshore UK, Italy and Jamaica.

The asset nearest to production is the Selva gas field in the Podere Gallina licence area in northern Italy, where United has a 20% interest. Preliminary approval for the development of the field has been granted. The plan is to target gas production of up to 150,000 cubic metres a day in 2020.

In the UK, United has a 10% interest in the Colter prospect in Dorset where an appraisal well was drilled in February. The well appraised a previous well drilled by British Gas in 1986 and it indicates an additional hydrocarbon structure. There are plans to side track the well and there will be more news in a few weeks.

United also has a 26.25% interest in the PL090 licence, which covers Waddock Cross and Broadmayne projects in southern England, 95% of the P2366 licence in the North Sea, which was awarded in August 2018, and a 24% interest in the Acle project in the southern North Sea.

United has an agreement with Tullow to farm-in to the Walton-Morant licence in Jamaica. United has to pay 20% of costs for a 20% equity interest.

United has no revenues. The cash has been used to build up the portfolio of assets and develop the Selva field. In the first half of 2018, £2.51m was invested in exploration and evaluation.

Graham Martin is non-executive chairman and he was part of the Tullow Oil board that over two decades turned the oil and gas producer and explorer into a FTSE 100 index constituent.

Brian Larkin is chief executive. He has worked at Providence Resources and Tullow Oil, where he worked on projects in South America and Asia.

Jonathan Leather is chief operating officer and he is another former member of the management of Tullow Oil. Prior to that he worked for Shell.

Alberto Cattaruzza is a non-executive director and he is a chemical engineer who has worked for Chevron and Oilinvest. He has built up his own oil sector consultancy.

Chief executive Brian Larkin has a 2.82% stake, Jonathan Leather owns 1.41% and Graham Martin owns 0.41%. All the directors and finance manager Rodney Mooney have options exercisable up until 2 August 2021 at 4.25p a share, while Brian Larkin and Jonathan Leather hold warrants exercisable up until the end of July 2022 at 1.42857p each. If all these were exercised, then the board would own 9.52% of the enlarged share capital.

The largest shareholders are all in nominee accounts and in total they account for 56.25% of the current share capital. JIM Nominees (Jarvis) has the largest stake of 34.25%.