Home News US employment increased by 201,000 in August, dollar rallies 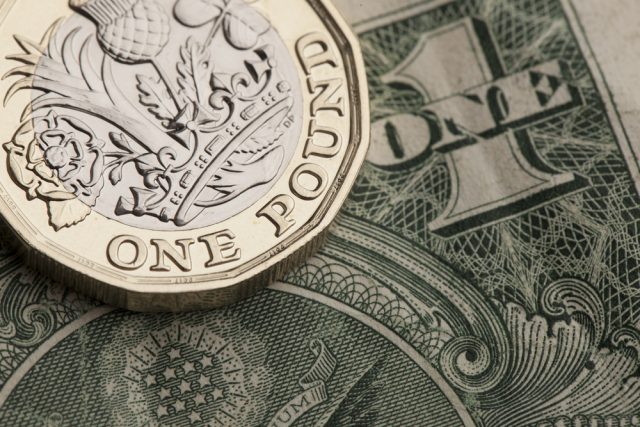 The US nonfarm payroll for August was released today at 8.30a.m EDT. Employment increased by 201,000 in August, the Bureau of Labor Statistics reported. Additionally, the unemployment rate remained unchanged at 3.9%.

Job gains occurred across a variety of sectors. These include the professional and business services, healthcare, wholesale trade, transportation and warehousing, and mining.

Additionally, with the unemployment rate remaining at 3.9%, the 6.2 million people unemployed changed only slightly.

Accounting for 21.5% of the unemployed are the 1.3 million people facing long-term unemployment (people jobless for over 27 weeks).

The total nonfarm payroll employment increased by 201,000 in August which remains in line with the average monthly gain of 196,000 over the past year.

Moreover, the average hourly earnings for all employees on private nonfarm payrolls increased by 10 cents to $27.16. This contributes to a total increase of 77 cents across the year.

Interestingly, economists surveyed by Reuters were expecting earnings to increase by 2.7%, payrolls to rise by 191,000 and the unemployment level to decline one-tenth of a point to 3.8%.

The monthly nonfarm payroll considerably impacts the rate of the Great British Pound against the US Dollar. The better than expected figure has strengthened the value of the dollar against all major currencies, sending GBP/USD back down towards 1.29.

The better than expected figure has increased the chance of the Federal Reserve increasing rates in the future.