Home News Using pensions to buy houses will be a disaster for property prices... 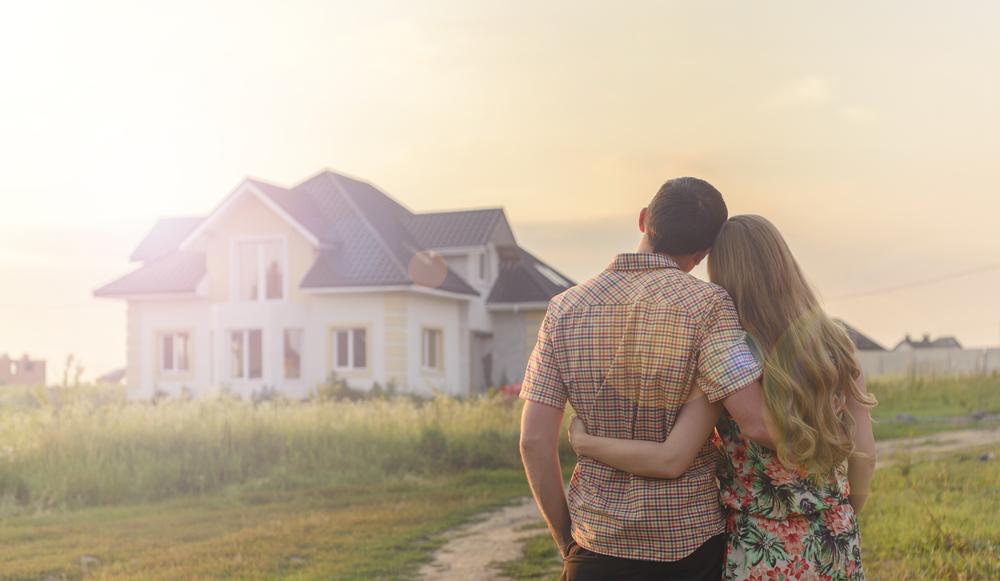 Pensions Minister, Guy Opperman, said in a webinar that he wanted to explore ways for the auto-enrolment pension system to be adjusted, to allow buyers to borrow from their pension pots for property deposits.

Much like the myopic and expedient stamp duty holiday, the risk with this next proposal on the ‘Generation Buy’ playlist is that it would artificially inflate short-term demand. Then, the ensuing buying spree would likely trigger a corresponding, rapid and – for future first-time buyers – harmful rise in property prices. This spike in demand would be unlikely to be matched by a surge in supply, as knowingly pushing existing property owners into negative equity is a huge no-no. Therefore, should such a spike occur, it would be here to stay (COVID and mass unemployment permitting).

While dipping into pension pots might build a short-term ‘Generation Buy’, we appear to have forgotten the lessons of Right-to-Buy. If we offer a one-time fire sale to today’s buyers, the first-time buyers of tomorrow will see property ownership as an increasingly distant dream. What should instead be the goal is a consistent supply of housing stock (including social housing), alongside efforts to align property prices with inflation.

Further, even if we blindly skip into a place where this policy exists (which would be necessary to make you think think it’s a good idea), we must consider the issue of compound interest. As stated by Isabelle Fraser, “a small amount taken out of a pension now [- in order to afford a deposit -] turns into a much larger shortfall after decades of missed growth.”

The OECD declared that the majority of today’s youngsters will retire with 60% less than current retirees, and that millenials wanting to retire at the same age as their grandparents will have to save an additional £80,000. With this in mind, Boris’ latest gambit isn’t just reckless for property prices, but could be truly devastating for pensioners of the future.

Even if today’s buyers survive by using their pension pot to buy property, and then build on that and pay for their retirement – what about the people after them, and the people after that? If we are encouraged to use up larger and larger chunks of our pension pot to buy a house, at what point will people reach retirement age and have to choose between their home and sufficient liquid capital to pay the bills? In short, this latest proposal is an indictment of policies trying to deal with complex issues, too quickly.

No guarantee banks will even accept pension pot deposits

Another major oversight with this new proposal is that it seems to ignore the situation going on right in front of us, regarding mortgage approvals. Having pledged to lower mortgage deposit rates to 5%, the PM didn’t seem to address one of the core reasons why mortgage applications are getting denied so regularly. Certainly, deposit size is an issue, but so too, is the provenance of the deposit.

As I was told by a property-focused solicitor, banks don’t just want to know if you have the money, but where it has come from – because that gives a lot of indication of whether they can rely on more coming. For instance, if your mortgage deposit is courtesy of the bank of mum and dad, you’re far more likely to be rejected. What banks want is a deposit generated organically by working groups or individuals, with steady and reliable incomes, not one-off sums followed by promises.

I don’t see how this differs from drawing money out of a pension pot. It’s a one-off sum of money that doesn’t exactly reflect your month-to-month ability to pay a mortgage. While pension contributions are based on an individual’s salary, they don’t take account of things like one’s cost of living, job security, or financial prudence. With this in mind, I’m not sure whether banks would accept pension-pot-based deposits – and given what we’ve discussed, that’s probably for the better.

Are pensions and property investment ever compatible?

In some capacity, they already are. Indeed, pension funds have invested in real estate for some time, and , according to Ringley Managing Director, Mary-Anne Bowring:

“People are correct to look at pensions as a solution to the housing crisis but encouraging young people to pull money from their pension pots to buy a home is deeply irresponsible. “

“There is a historic opportunity to harness pension fund cash that was previously being invested into shopping centres and offices into delivering new homes for rent. Many pension funds are already investing significantly in so-called ‘build to rent’ homes across the UK.”

“This asset class is perfect for investment from pension funds, as they require long-term steady income streams to match their liabilities.”

“There’s a considerable undersupply of high-quality rental homes in this country and all indicators point to more people renting and for longer, underlining the need to deliver more rental housing.”

Of course, this latter point is exactly what Boris is trying to avoid. What he wants is for more people to buy, and to do so at a younge rage. And, though a worthy goal, this latest proposal is short-sighted, and gives little thought to posterity.