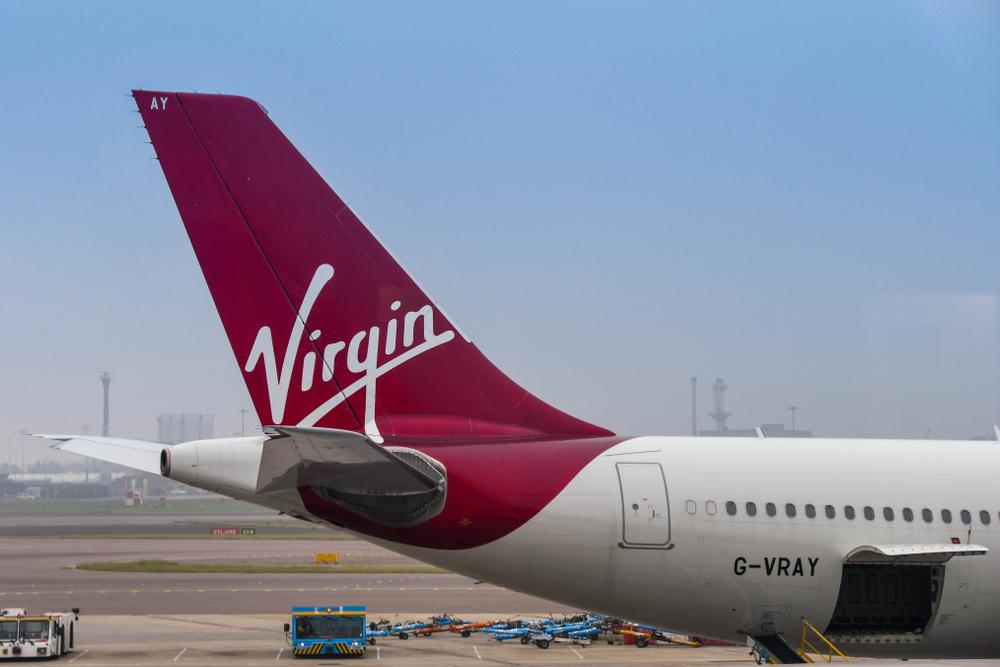 If the plan is not approved, the airline has warned that it is likely to run out of money by September.

After Virgin Atlantic applied and was rejected for state support, the group planned a privately-funded recapitalisation plan, which will fund the airline for the next 18 months.

Virgin Atlantic requires 75% support from creditors – who are voting today at a High Court hearing.

The group announced plans to axe over 3,500 jobs earlier this year in response to the pandemic.

Shai Weiss, Virgin Atlantic’s chief executive, said last month when the group proposed the deal: “Few could have predicted the scale of the Covid-19 crisis we have witnessed and undoubtedly, the last six months have been the toughest we have faced in our 36-year history. We have taken painful measures, but we have accomplished what many thought impossible.”

“The solvent recapitalisation of Virgin Atlantic will ensure that we can continue to provide vital connectivity and competition to consumers and businesses in Britain and beyond. We greatly appreciate the support of our shareholders, creditors and new private investors and together, we will ensure that Virgin Atlantic can emerge a sustainably profitable airline, with a healthy balance sheet,” he added.

The travel sector has been hit hard by the effects of the pandemic. The Association of British Travel Agents (Abta) has said that in total, 39,000 people in the sector have lost their jobs or been told their role was at risk since the pandemic.

The trade body has written to Rishi Sunak asking for support for jobs in the sector.

The latest firm to fall victim is to the pandemic is STA Travel, which last week ceased trading after the business was brought to a “standstill”.