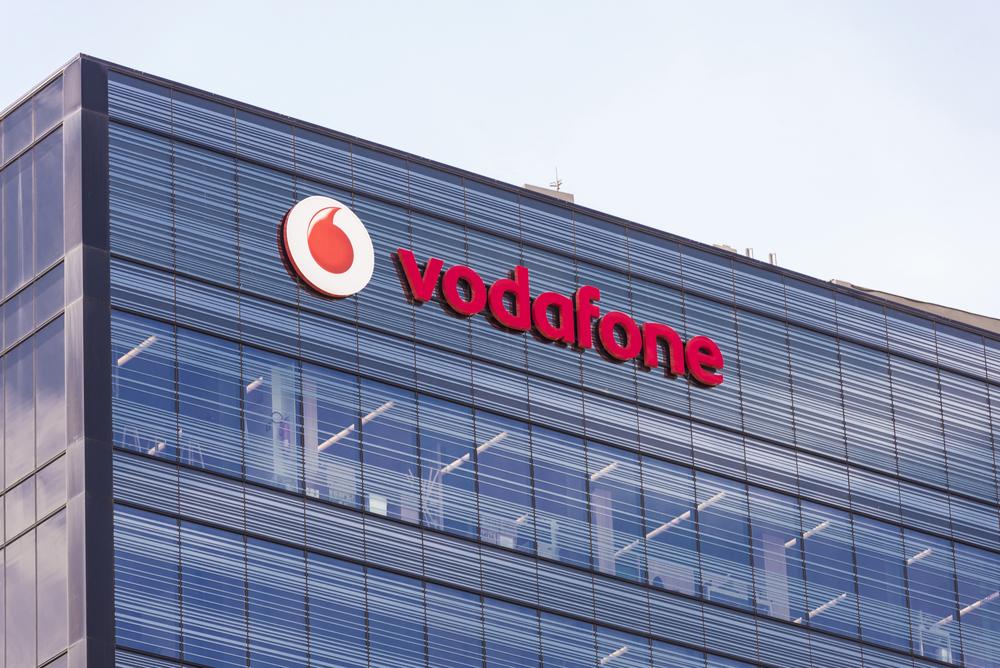 Vodafone’s Indian business has merged with one of its biggest rivals in the region, Idea Cellular, in order to fend off competition from other networks.

The combined business will be the country’s largest telecoms provider, with almost 400 million customers and a 35 percent share of the market.

Vodafone will hold 45 percent of the combined entity, withAditya Birla Group, Idea’s owner, taking 26 percent. In the three years from closure of the deal, which is expected to be in 2018, the Aditya Birla Group has the right to buy up to 9.5 percent stake from Vodafone at Rs 130 per share to equalize the stakes of both partners. The rest will be held by the public.

“This landmark combination will enable the Aditya Birla Group to create a high quality digital infrastructure that will transition the Indian population towards a digital lifestyle and make the Government’s Digital India vision a reality.”

Vodafone Group’s CEO Vittorio Colao reassured customers that “both brands will continue to exist and we will leverage on both brands.”