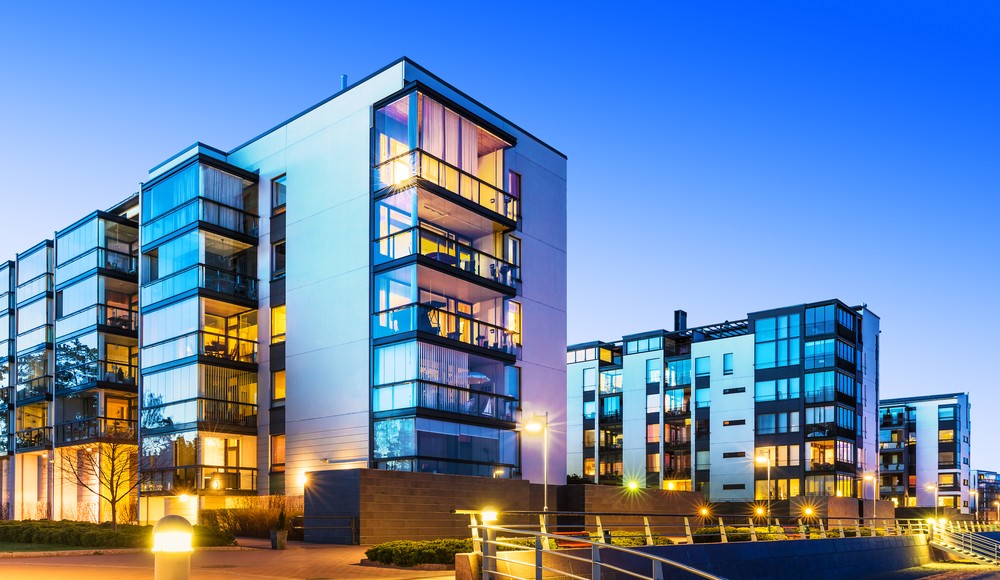 Richard Simpson took over as chief executive of the AIM-quoted company during the interim results period. He had just taken charge when the 2017-18 figures were reported in January.

Student accommodation development activities are still propelling the growth of the business, but private rental developments will become increasingly important from this year. There are 1,500 apartments that are due to be developed over the next three financial years.

In March, the company secured a development site in Woking town centre. As well as 350 residential apartments, this site includes retail and leisure space. This will take four years to complete.

In a pre-close statement, management says that all six student accommodation developments under construction for delivery before the new academic year are on track and the build-to-rent business is making good progress. This means that there should be no surprises in the figures for the six months to March 2019.

The trading update is most important. There should be further news about existing and potential developments, particularly in the build-to-rent business.

Fresh Property has 15,421 units under management, and this should rise to 21,018 by 2022. There could be further indications of progress in the results announcement.

Net cash was £80.2m at the end of September 2018. The final dividend was paid during the first half so this could lead to a decline in cash by the end of March 2019. The timing of investment in new developments will affect the full year cash figure.

The total dividend could increase to 8.1p a share this year and that would be twice covered by forecast earnings.

Woodford Investment has cut its stake in Watkin Jones from 12.98% to 9.2% in the past few months. Given the poor performance of some of Woodford’s other investments, such as Purplebricks, it makes sense for the institutional investor to take some profit. It does not appear to be a negative flag for Watkin Jones.

Underlying full year pre-tax profit is likely to be slightly higher than the £50.1m reported last year. Profit growth is likely to accelerate again next year.

At 232.5p, the shares are trading on 14 times 2019-20 prospective earnings, falling to less than 13 the following year. Little more than three years ago, Watkin Jones floated on AIM at 100p a share.

Given the strong demand for both student accommodation and build-to-rent, there are good long-term prospects for Watkin Jones. Given the strong balance sheet and dividend income, the shares remain attractive.