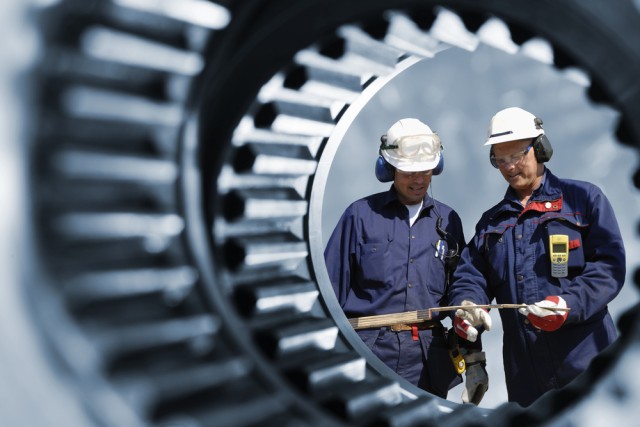 Scottish engineering company Weir Group (LON:WEIR) have taken a significant hit to profits, as the weak oil and gas market continues to bite.

The company said in a statement released on Wednesday that pretax profit for the year nearly halved to a loss of £200 million, compared to a profit of £149 million the year before. Revenue fell 21 percent to £1.92 billion.

“Given ongoing market conditions, 2016 will be another challenging year. As a result, we are planning for a further reduction in constant currency Group operating profits, driven primarily by lower activity levels in upstream oil and gas markets.”

Rock bottom oil prices have hit all major companies within the industry and beyond, as many firms scrap projects and slash investment. Weir Group warned of the possible need to cut jobs in the future, saying that:

“Power, oil and gas, and industrial markets are expected to remain subdued in 2016, with uncertainty across most process industries leading to customers delaying new investment decisions. Mid and downstream oil and gas markets will be affected the most, with existing projects subject to delays.”

However, investors have reacted relatively well to the news, sending the Group’s share price up 6.82 percent at 963 pence per share (0818GMT). 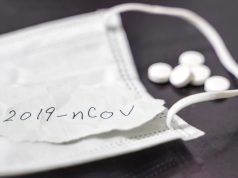 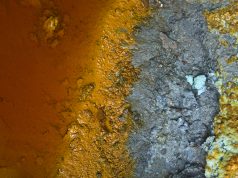 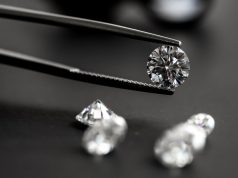 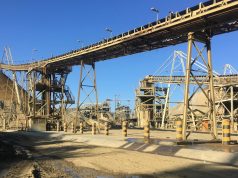 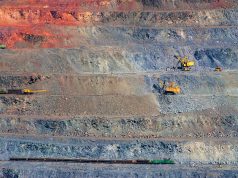 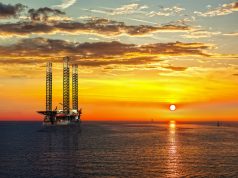