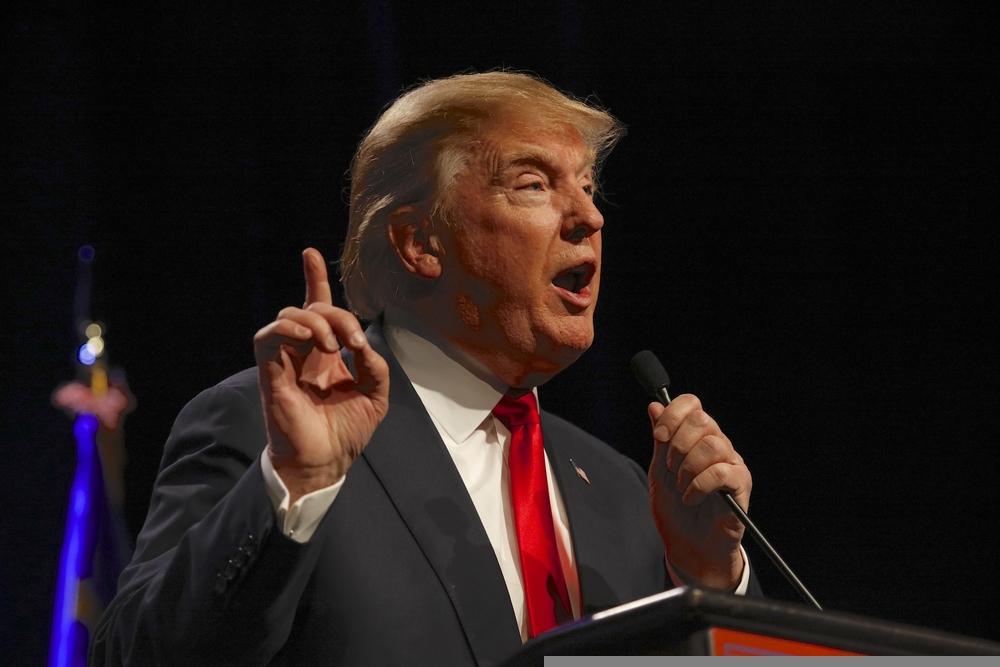 With BlackRock (NYSE:BLK) having stated that Joe Biden remains ahead in national polling, data from marginal electoral states suggests that the gap has been closing ever since June – when concerns over the Trump administration’s handling of Covid-19 were at their peak. With some of that momentum having died off in recent weeks, however, two key revelations within the last couple of days might see the tide once again swing in the Democrats’ favour, just days out from the election.

The first of these revelations was the publication of President Trump’s income taxes by the New York Times on Monday. The reveal, while hardly surprising, puts the incumbent POTUS in something of a logical bind. Either, he accepts that he is a terrible businessman – which his $421 million in loans and debt might corroborate – and therefore not fit to run the largest economy in the world. Or, more likely, his $750 in income tax reveals, much like his famous draft-dodging, that his patriotism is entirely empty rhetoric.

While he might blow the horn of US nationalism, and tout ‘America First’, the reality is that the US as a society comes fairly far down on Trump’s priority list – perhaps somewhere behind his $70,000 on hairstyle expenses. The bottom line is this: he relies on the support of Americans who are proud of their country, without having much regard for it himself. And, while public services remain underfunded, and trust in public institutions remains fraught, we must all conclude that Trump himself embodies the very worst part of the elite he so often castigates.

Decades of tax information that President Trump has tried to hide from the public provides a detailed view of his business career, revealing huge losses, looming financial threats and a large, contested refund from the IRS. https://t.co/9dMTyjE15c pic.twitter.com/sDkQR56swu

We showed him what we found in the data we obtained from the Trump 2016 campaign. pic.twitter.com/mtoGPWUsLh

First, psychographics are a dossier of a person’s personality and psyche, built on myriad data about online transactions, interactions and opinions. And, while an Orwellian thought for most, what makes this subject particularly sensitive in the US, is that American citizens don’t yet have the right to access their own psychographics dossier. Therefore, data about who they are is being used to manipulate their decision-making at crucial junctures, by whoever has the money to pay for said data, and they are not even aware of what the data says about them.

Secondly, Trump is on record, promising that such tactics had not been used. Not only does such manipulation and control completely contravene – and undermine – much of the rhetoric he has spouted against the Democrats (namely that their policies encroach on people’s freedoms), but perhaps represents one of the most disturbing lies of his presidency. ‘I’m here to protect your freedoms from the clutches of the nasty liberal elite – except I’m even worse’ – or something to that effect.

Third, is the timing of this latest revelation. Not only has this scandal broken onto the (at least UK) news cycle just hours out from the first presidential debate – it is also an election scandal, only days out from election day. With all of Trump’s vitriol against postal votes, the potential for legal challenges and the POTUS even threatening to squat in the Whitehouse in the event that the vote doesn’t go his way, the Cambridge Analytica leak by Channel 4 News really should tell voters that he is the wolf in sheep’s clothing.

Whether or not swing voters accept these damning breakthroughs, or whether they’ll be seduced by the Trump ‘stitch-up’ narrative, has yet to be seen. However, just hours out from the beginning of the main election coverage, these revelations couldn’t have come at a better time for team Biden, and might prove costly for team Trump.