Home Features What to expect from the Budget 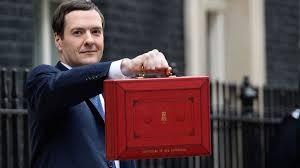 This will be the first purely Conservative Budget in nearly 20 years and the first of the new government.

Even though we already had a Budget earlier this year, this Summer Budget is a sort of ‘emergency budget’, similar to the one George Osborne called following their victory in 2010.