Home Features Why is the 3.1% pay rise for MPs so insulting? 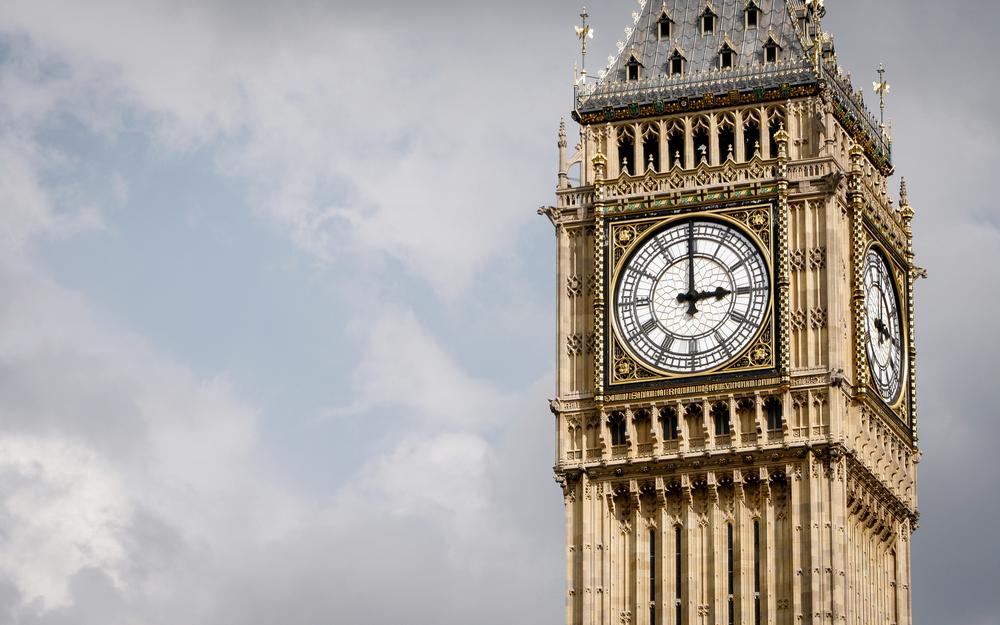 The Independent Parliamentary Standards Authority announced on Thursday that MPs would be receiving a 3.1% pay rise to £81,932, effective from 1 April.

We’ve been told that pay rises are pegged against the change in average weekly earnings in the public sector for October, and that MPs will be receiving additional expenses to cover staff costs.

“Our review of MPs’ staffing budgets in 2019 found demands on MPs’ offices were high, with staff doing difficult and stressful casework with constituents on a very wide range of problems.”

“There was often high staff turnover, with salary levels below comparable roles elsewhere, based on independent benchmarked evidence.”

“In many MPs’ offices, relatively little time or money was spent on staff training, wellbeing and development.”

“As a result, we have provided additional funding in MPs’ 2020-21 staffing budgets for staff training and welfare, security, and changes to the salary bands and job descriptions for MPs’ staff to bring them into line with the jobs they actually do.”

So, why should the increase annoy us? It’s not necessarily because of the sum of money itself. £82,000 is a very good wage, and arguably one befitting some of the most powerful and pressurised individuals in our society.

What we need to take issue with is the deliberate attempt to mislead us: and the idea that £82,000 is all that MPs are taking home.

The well-known secondary income of MPs – their extortionate expenses – aren’t something that vanished with the departure of Peter Mandelson. For the 2017-2018 full-year, the highest expenses claims came from the DUP, with individuals within the party claiming an average of £194,537. At the lowest end of the spectrum were the Lib Dems, who on average claimed a hardly poxy sum of £135,414.

Without meaning to appear naive, I understand that expenses can go towards valid resource costs. However, there are enough historical cases to substantiate claims that expenses encourage questionable – or at best a spendthrift approach – to deploying public funds.

While I think expenses are a worthwhile consideration when discussing a wage increase in any profession, they’re well-documented. I think the more worrying source of income that MPs enjoy – and one I think it is deceptive of the IPSA not to mention – are the advantages of office which MPs take advantage of.

In the context of this article, by ‘advantages of office’ I mean the fees, roles and informal pay-for-favour opportunities offered to MPs by outside sources (usually private entities). Discussing this in an academic blog about the government-business overlap, I state:

“The discussion of whether this dynamic exists is frankly arbitrary, but off the cuff I’d cite: the negotiation of a £6 billion MoD contract with a Viasat (NASDAQ:VSAT), led by Priti Patel, after she received £1,000 p/h to advise the company; the position of AI company Babylon Health to receive a chunk of a £250 million government fund, after it paid Dominic Cummings to provide communications strategy and senior recruitment consultancy services; discrepancies in number of postal votes, which is largely overseen by Idox, a company whose Non-Exec Director until 2018 was Peter Lilley, a Conservative MP; and perhaps most notably, at the same time as the government was outsourcing (privatising) NHS services, 72 Conservative MPs worked with or had stakes in private healthcare companies and hedge funds, many of which had and continue to enjoy access to government contracts via (now) anonymous bidding processes.”

“I’d like to clarify two things at this point. Firstly, that the purpose of my argument isn’t necessarily a partisan one, these are merely examples pertaining to government officials within the last decade. Secondly, and more importantly, I’d like to stress that these are just a few and VERY explicit conflicts of interest which have been flagged up by organisations such as the Electoral Commission and Transparency International, and do not account for the informal quid quo pros made by MPs before entering or after leaving office.”

What can we take away from this?

As I said, I’m not against MPs making good money. We want the brightest and best leading our country in a sincere and focused manner, and their pay should reflect that.

Rather than encouraging dagger-and-cloak behaviour and transactions which represent clear conflicts of interest within public policy-making, I’d gladly advocate for MPs to receive a large pay rise (an arbitrary sum may be £100,000-£150,000), but then demand they forgo their expenses, and be banned from receiving payments from outside bodies while in office.

I don’t think these suggestions are unreasonable, nor do I think they’d be off the mark for anyone who knows the value of good leadership and transparency within positions of authority. Sadly, the response from the political sphere seems to have completely missed the mark.

“The announcement that MPs will receive a 3.1 per cent pay increase will be viewed with surprise by many civil servants whose experience has been average pay increases capped at 2% over the past year.”

“If MPs are to avoid being accused of hypocrisy, they need to ensure the staff who serve and support the government receive pay awards of at least this level this year.”

(Prepare for a sardonic ending)

Well, its good to know the anger surrounding the pay-rise hasn’t gone entirely unheeded. Also, after five years of indecision and political bluster, it’s nice to see there’s still one issue where MPs can reach a unanimous agreement.