Home Premium Why you should avoid Immunodiagnostic Systems Holdings 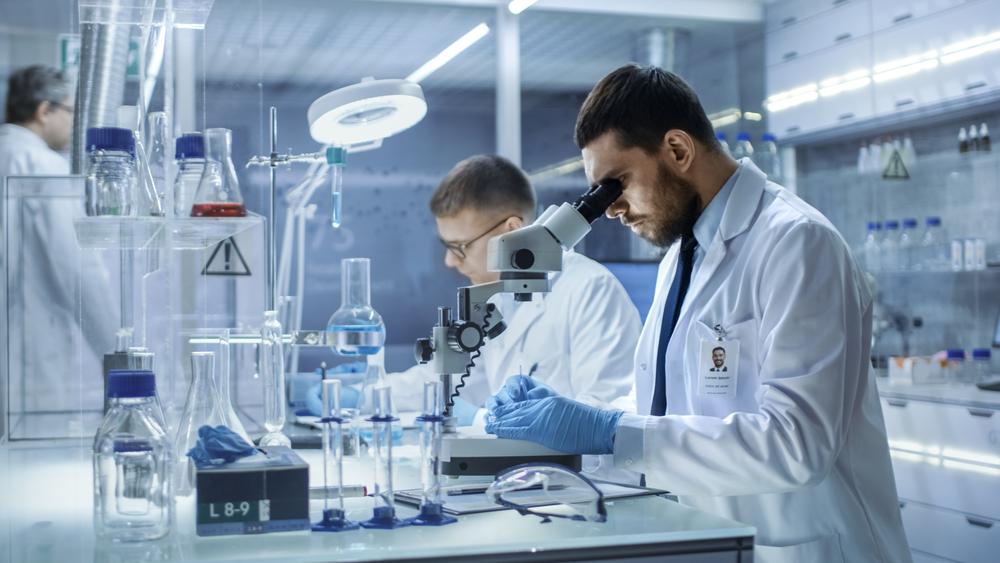 Immunodiagnostic Systems Holdings (LON:IDH) is consistent if nothing else. Sadly, that consistency shows a contempt for shareholders and is a warning for anyone considering an investment in the company.

AIM-quoted Immunodiagnostic Systems Holdings always manages to publish its trading statements after the official close of the market. Not only that, but always on the last day of trading of a particular week. This time choosing the Thursday before Good Friday.

Management may believe that nobody will notice if they do this, but what they should ponder is why anyone should be interested in the company when it has this attitude.

This makes it more important to flag up every time it makes a trading announcement late in the week.

Annual results are published in the morning, but after they have been flagged in the evening announcements.

Going further back, results and trading statements were generally published at 7am and certainly at the start of the day.

Regis Duval became chief executive of Immunodiagnostic Systems Holdings in early 2017. It seems fair to assume that he must have some influence over the timing of releases.

The trading statement from the supplier of manual and automated diagnostic tests and machines was a precursor of the full year figures, which will be announced in June.

There was a relatively strong fourth quarter which enabled Immunodiagnostic Systems Holdings to grow revenues by 1% to £38.5m. This growth was mainly down to a 32% rise in revenues to £3.6m in the small technology business. It appears that partners are having more success with sales than the company itself.

Delays in developing assays held back progress. Hopefully, the assays in development will be launched in this financial year.

There were 24 instrument returns from direct sales business, down from 25 the previous year. The number of machines paced or sold in the period grew from 70 to 84. The number of assays used per instrument edged up to 5.1.

Management expects growth from distributors and partners, but this will be offset by declines in the US. There could be growth in the manual business.

On the face of it, there should be some recovery this year, even if it is slow. However, given the track record of the management it is difficult to find the shares attractive.

If management can’t be trusted to be upfront with the disappointing news, even if things change when things are going well, any problems and they could return to bad habits.