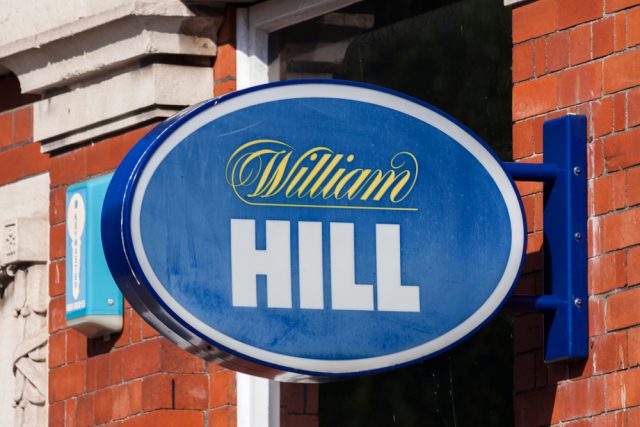 William Hill (LON:WMH) have announced that they have agreed a deal with CBS Sports in the US.

William Hill said that they have agreed a strategic partnership with CBS to be an exclusive book and wagering data provider as part of their plans to diversify into foreign markets.

The bookmaker said that the partnership is set to roll out in March on digital platforms that broadcast CBS Sports, as a full rollout is expected later down the line.

CBS have said that they will use William Hill’s odds, experts and sports books to increase their digital offerings and expand their presence in the US Sport broadcasting market.

William Hill will also exploit benefits including the exclusive rights to promote its brand across CBS’s range of digital platforms and networks.

“We’re thrilled to launch this momentous partnership, which will allow us to deepen our investment and further extend our leadership in delivering multi-platform sports wagering content, while providing William Hill with unprecedented reach for their market-leading betting platform as they continue to grow their industry leading US business,” said Jeffrey Gerttula, executive vice president & general manager of CBS Sports Digital.

“Becoming the official sports betting provider to CBS is another major step forward for William Hill in our US expansion,” said William Hill Chief Executive Ulrik Bengtsson. “Now we have exclusive media, branding and promotional rights across CBS’ leading digital sports properties, to take the William Hill brand further and faster in the US.”

In January, the firm also updated the market by saying that they expect profits to be ahead of expectations.

In their trading update, the firm said that adjusted operating profit  from continuing operations is expected to be in range of £143 million to £148 million, ahead of market and management expectations.

The firm said that favorable sports results allowed the strong end to the year, which will please shareholders.

Initial guidance was in the range of £50 million to £70 million, as the firm alluded to “favorable sporting results in December, above the long term gross win margin range”.

Online once again grabbed the headlines as this sector grew for the fourth consecutive quarter, whilst weakness in gaming net revenue was offset by a strong sporting gross win margin, the bookmaker said.

The deal with CBS should place William Hill in strong footing within the US Sports broadcasting market, and drive their plans to grow using digital platforms and networks.