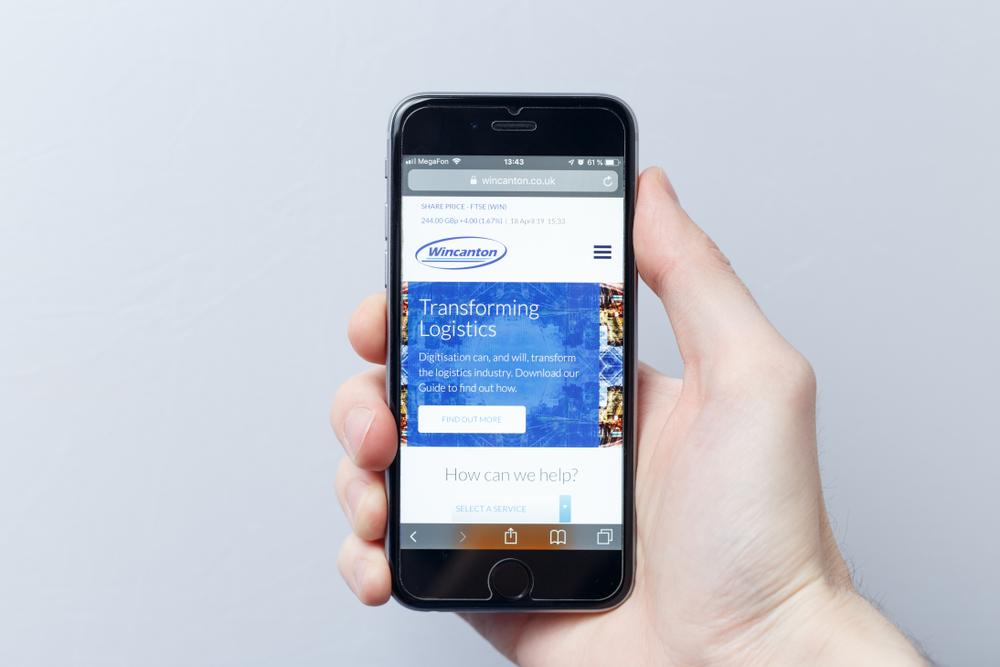 The update came as part of the Company’s official AGM statement released to investors and press, in which the company confirmed news of the five year contract it had won with Morrisons Supermarkets (LON: MRW), which entailed providing transportation to the supermarket’s stores from three distribution facilities.

The Company announced the AGM statement, “Wincanton, a leading provider of supply chain solutions in the UK & Ireland, will hold its Annual General Meeting today at 11 am at the offices of Buchanan, 107 Cheapside, London, EC2V 6DN, at which Dr Martin Read CBE, Chairman, will make the following statement:”

The AGM statement read as follows:

“The Board confirms that Wincanton continues to trade in line with expectations.”

“As previously announced on 14 June 2019 Wincanton has been appointed by Wm Morrison Supermarkets PLC (“Morrisons”) to provide transportation services from three distribution centres to its stores. The new five-year contract will see Wincanton manage all transportation planning and operations from the three locations to support Morrisons’ network of stores. Wincanton will also be responsible for vehicle maintenance through its fleet management business, Pullman Fleet Services, at five Morrisons sites.”

The Company’s shares dipped slightly in morning trading on Thursday, down 0.75% or 2p to 265p a share. Numis and Liberum Capital analysts were in consensus, with both reiterating their respective ‘Buy’ stances on Wincanton stock.