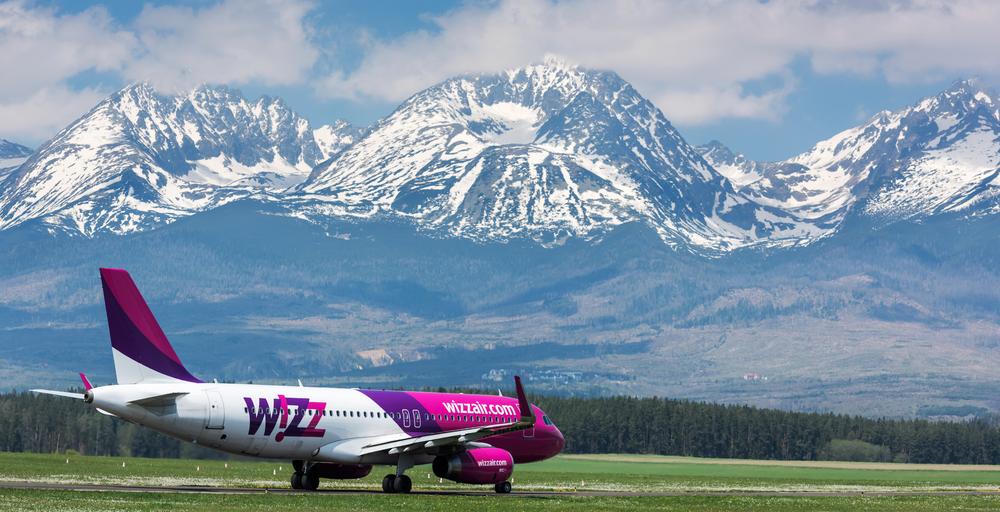 Wizz Air Holdings (LON:WIZZ) have told the market that they have taken some precautionary measures to limit the impact of the coronavirus.

Last week, British stocks faced a bruising after reports suggested that the coronavirus was in the UK and also had reached Italy.

There was no surprise that airline stocks had received the largest beating, with rivals such as IAG (LON:IAG) and easyJet (LON:EZJ) shedding volumes of their stock prices.

Wizz Air, who are a FTSE 250 listed firm today have announced measures that could mitigate the virus impact – as the airline industry faces another few months of tough trading.

Wizz Air noted that they have adjusted their travel schedule from March 11 to April 2 – with the main alterations being made in flights to and from Italy.

Measures have included cutting overhead and discretionary spending significantly, as well as leveraging staff across its network so as to pause recruitment along with “non-essential travel”.

Wizz Air added tat they are working with suppliers to reduce costs, and have speculated over further adjustments to network capacity in the magnitude of 10% in the first quarter of its financial year.

“Our ever-disciplined attitude to cost enables Wizz Air to partly offset some of the headwinds due to the COVID-19 outbreak, which have driven a temporary decline in demand and an increase in the cost of disruption as we put the well-being of passengers and crew first.

Wizz Air’s ultra-low cost business model and our strong balance sheet and liquidity provide a solid foundation and a significant competitive advantage in the current challenging environment for airlines, making us a structural winner in the aviation sector in the long term.

We are uniquely positioned for long-term value creation as Europe’s lowest cost, lowest emission airline and the market leader in the growing CEE market. The continuous rollout of the game-changing A321neo aircraft means that we will enjoy further cost improvements, while also ensuring Wizz Air is the most environmentally friendly choice of air travel for our passengers. We will continue to drive profitable growth in order to achieve one of the highest profit margins in the industry.”

The budget airline also noted that it was difficult to quantify the current impact of the coronavirus on their next financial year, however the firm added ‘we remain confident that as the situation normalizes, Wizz Air will continue its highly successful trajectory’.

Wizz Air concluded by saying that the firm will provide a pre-close year end trading statement ahead of the Company’s full year close period.

The firm reported that passenger numbers rose 26% to 2.4 million, against a year on year basis.

This week started with a positive update from Wizz Air, with the firm noting that they will be expanding into the Middle East.

The announcement to move into the Middle East was made a few months back, in December – and the firm said that it was looking to set up a deal with Abu Dhabi Development Holding Co PJSC.

Wizz Air noted that the agreement had now bee completed, and that this means it can operate  in Europe, the Middle East, Asia, and Africa from Abu Dhabi’s international airport.