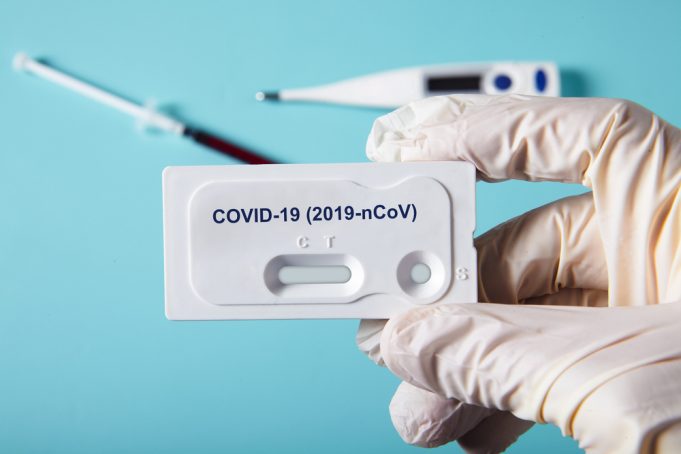 Formally Premaitha Health, in 2018 the name changed to YourGene (LON:YGEN) and the focus shifted to on being an international molecular diagnostic group, which is successfully commercialising genetic products and services.

These molecular tests are less time and labour intensive than traditional culture methods and can provide rapid diagnosis. Interestingly, the company is apply its services to COVID-19 testing.

Its interims to September reported its first EBITDA profit which was £0.3m after a 97% increase in revenue to £7.8m. The reorientation of the business on four strategic growth priorities has produced 56% organic growth with a gross profit margin of 60% for a 141% increased Gross Profit to £4.7m.

What’s exciting us is the agreement for contract manufacturing services for ‘part’ of a COVID-19 Test. The agreement is with a subsidiary of Novacyt (LON:NCYT) which recently recorded a £131m Mkt Cap as the shares doubled on announcements it’s diagnostic tests kits went into production.

Initially, Ygen are contracted to produce critical components but the agreement could soon be expanded.

In November 2019, Ygen opened its state-of-the-art facility at Citylabs, in the centre Manchester’s £95m genomics campus. This GMP (Good Manufacturing Practice) facility has un-used capacity, which would have been slowly filled by Ygen’s own growing requirements, but it is well prepared to scale-up as it anticipates ramping-up production.

The Citylabs facility is a key part of the ongoing integration of the £8.9m Elucigene acquisition which was completed in April 2019. The consolidation into a single management structure and manufacturing facility is already generating efficiencies. The four strategic priorities are product penetration, geographic and product expansion and acquisitive growth with earning enhancing deals.

One of the factors in the accelerated organic growth at the Interims was the increased product penetration for the flagship non-invasive prenatal tests (NIPT) for Down’s syndrome and other genetic disorders, and an expansion of its oncology and research services activity. The sales footprint has been expanded as it now sells products into over 60 countries worldwide, compared to 30 countries.

The US is a target for expansion and corporate activity can be anticipated. The COVID -19 tests will accelerate utilization of the new capacity and the company’s profitability.

In April 2019, an over-subscribed fund raising at 10.25p a share raised nearly £12m. After the acquisition and investment in the new facility the net cash is around £3.6m.

At a near £100m market cap a moderate upgrade seems anticipated, the risk from here however seems to be missing the Covid -19 assisted upside.