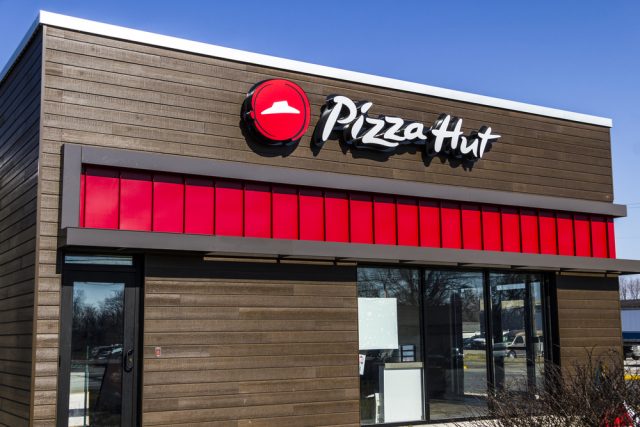 Yum Brands alluded to failures across a few of their franchised brands, but emphasized a write down in the value of its investment in delivery company GrubHub (NYSE: GRUB) and the collapse of many Pizza Hut stores.

“Following a very strong first half of 2019 and in line with our expectations, third-quarter results were consistent with our long-term growth plan,” CEO Greg Creed said in a statement, who is set to retire.

“We’re rapidly approaching the end of a truly historic year. 2019 will not only mark the completion of our 3-year transformation of Yum!, but will also mark the end of my tenure as Yum! CEO,” he added.

As there appears to be an apparent shift in the market for delivery services, following the expansion of firms such as Just Eat (LON: JE) and Takeaway.com (AMS: TKWY), the Kentucky firm attempted to invest in technological and structural changes in its operations.

To keep up with the changing trend, Yum bought a stake in GrubHub last year, hoping to boost sales at its KFC and Taco Bell restaurants in the United States.

Of course, this transition will undoubtedly lead to some disruption and choppiness in the short term,” outgoing CEO Greg Creed told analysts on the conference call Wednesday.

The recent failure of both Pizza Hut delivery and stores comes as no surprise for Yum seniority, as competitors such as Domino’s (NYSE: DPZ) seize the pizza industry with strong trading figures across 2018/19.

Same-store sales at Pizza Hut were flat in the reported quarter, compared with the growth of 1.46% forecast by analysts.

Edward Jones analyst Brian Yarbrough said “They’ve (Pizza Hut) done a lot of marketing, they’ve launched a lot of value-priced items… it still doesn’t seem to be working. “That was one of the big bull pieces to the story, the big Pizza Hut turnaround… it seems to be falling kind of flat.”

The one bright spot for Yum was the progress of the Taco Bell franchise, with sales at restaurants rising 4%, compared with the estimated growth of 3.5%.

Net income fell 44% to $255 million, which has caused significant worries for shareholders and investors alike.