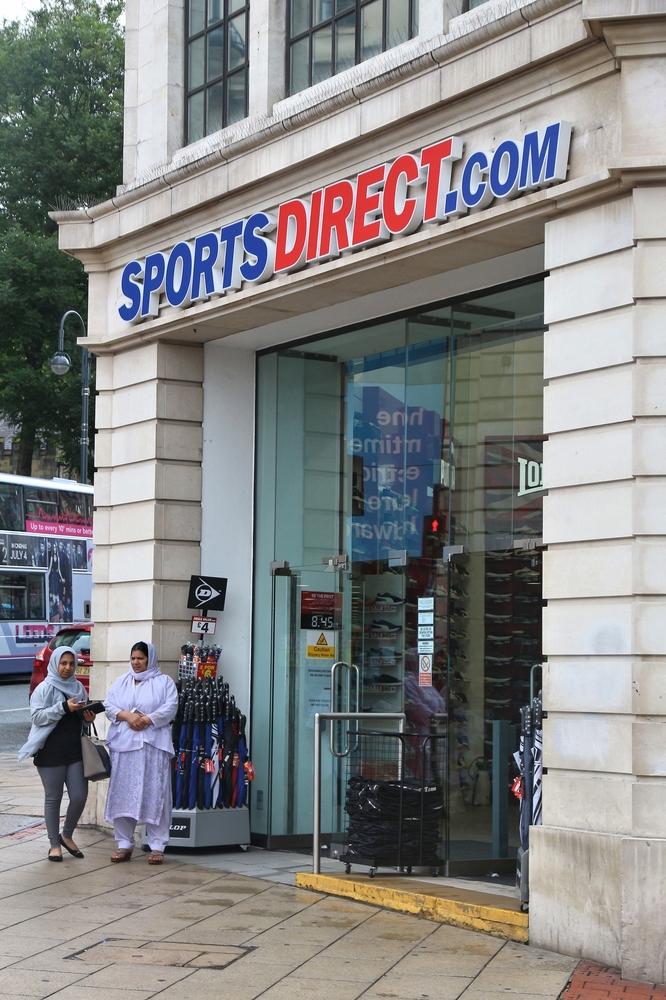 Sports Direct International Plc (LON: SPD) have lashed out at the Competition and Markets Authority after alleged wrong market data was used in an investigation currently being carried out.

The response from Sports Direct comes as the CMA investigates the potential merger of JD Sports (LON: JD) and Footasylum (LON: FOOT).

The proposed merger between the two competitors of Sport Direct is estimated to be worth £90 million.

In a statement published on the London Stock Exchange this morning, Sports Direct’s Mike Ashley said he disagreed with the CMA’s estimates only months after being reelected into his senior position.

I have been watching this from the side lines to date and now having had the opportunity of considering the CMA decision, I would now welcome the opportunity to provide the CMA with the correct market data,” Ashley said.

The statement added: “The CMA has published inaccurate estimates of Sports Direct’s share of the supply of ‘sports-inspired casual apparel and also footwear’, both on an in-store and online basis, which wrongly suggest that Sports Direct would have a comparable share of supply to the merged parties.”

Sports Direct have ‘welcomed’ the CMA’s action to correct these percentages, giving a fair and accurate indication of Sports Direct’s presence in this market.

Sports Direct also said the CMA “does not have a meaningful, if any, presence in these markets”.

The company said the “must-have” retailers hold a bargaining position which allows them to control the supply and the price of their products.

Sports Direct said on Wednesday, that in its decision, the CMA acknowledged that Sports Direct had a “differentiated product offering” from JD Sports and Footasylum, and had experienced a “lack of access to SMUs/exclusive and/or high-end/premium products”.