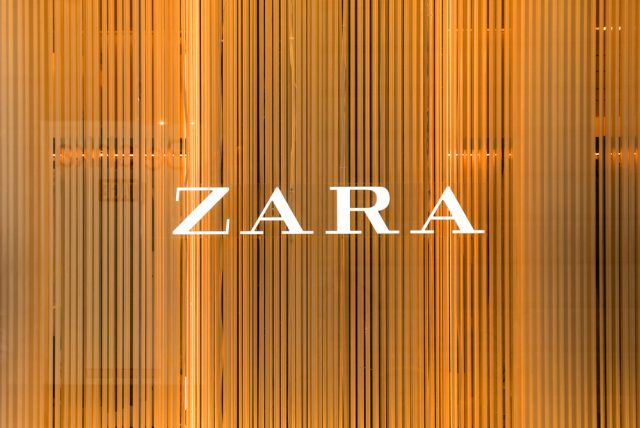 The owner of Zara revealed its first-quarter results on Wednesday, posting a 10% rise in its net profit.

The Spanish multinational clothing company and owner of Zara, Inditex (BME:ITX), announced that net profit amounted to €734 million. This figure is 10% higher than the €668 million from the first-quarter of last year.

Inditex’s Chairman and CEO, Pablo Isla, said that these figures reveal “the solidity of the company’s model, whose profitability and cash flow generation continues to grow owing to the Group’s commitment to customer-driven quality fashion.”

The Chairman and CEO also emphasised the “strong momentum in the digital transformation of the integrated store and online sales platform and in sustainability as a key pillar of the company’s strategy”.

Inditex, which posted a 9.5% growth in local currencies in in-store and online sales between 1 May and 7 June, is headquartered in Arteixo in Galicia.

In April, Inditex distributed €32 million to 92,000 employees as part of its “extraordinary” profit-sharing scheme.

Since then, several fashion brands have had to battle with the tough trading climate, with Ted Baker (LON:TED) warning only yesterday of the “extremely difficult” trading conditions that continue to impact its business’s performance.