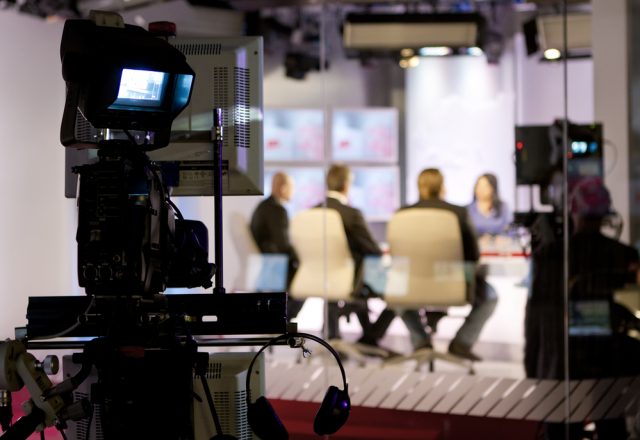 The media, communication and production company said Browning is set to join the board and commence is role on the 23rd of April 2019.

Following his departure, previous chief executive David Galan is set to assume a role as a non-executive director of Zinc Media.

“We look forward to Mark joining the Company and are pleased that his start date is now confirmed. We are excited for him to begin a new strategy to build Zinc Media’s ambitions in the TV and digital markets, using his vast experience in the field.

Furthermore we are delighted that David has agreed to step into a role as a non-executive director of the Company and believe that his knowledge and experience in re-shaping the Group over the last few years will continue to be valuable to the Board and in helping to ensure a smooth transition for Mark.”

Zinc Media operate a range of television production companies. These include Blakeway, Brook Lapping, Films Of Record and Reef Television.

It works with TV broadcasters such as the BBC, Channel 4 and Channel 5.