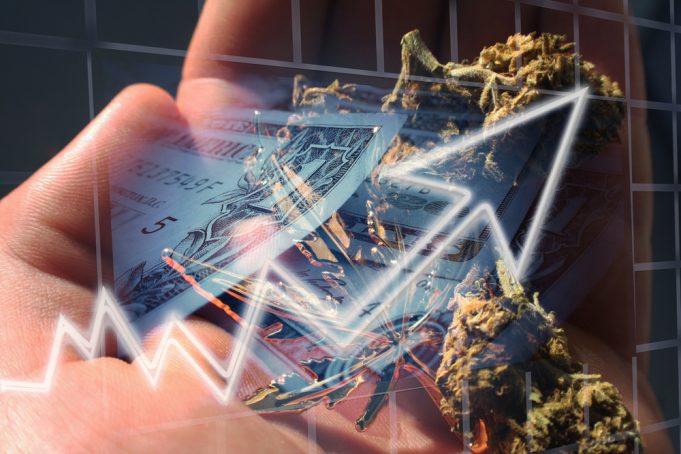 Back in October, Canada became the first G7 nation to legalise the recreational use of marijuana.

In the aftermath of Canada’s decision, cannabis is increasingly commanding attention from the Investment world.

However, with its entering into the mainstream, it is often difficult to ascertain which Cannabis companies may present the most investment potential.

So, we’ve collated 3 start-ups, including two UK-based cannabis companies, which may prove particularly interesting to watch in 2019.

This bio-tech start-up was founded Kingsley Capital Partners back in 2017. The company aims to combine cannabinoid medicine with world-class scientific research.

The project will see the creation of a a new global centre of excellence at the University, which will investigate the potential for the drug to be used to treat various diseases and illnesses.

Alongside potentially providing relief for patients with arthritis, studies have suggested that cannabis may be able to treat cancer.

the next month, OCT announced its first crowdfunding round, raising £7.6 million.

Another firm going from strength to strength is Grow Biotech.

With operations in both the UK and Canada, Grow Biotech is focused upon developing the cannabis medical science markets and technologies.

The London-based medicinal cannabis company raised £2 million in seed funding last year, and has further plans to expand. It is planning to launch an IPO in q4 of 2019.

Leaflink is the largest marketplace wholesale cannabis. The company was founded in 2016 by Ryan G. Smith and Zach Silverman and is headquartered in New York and L.A.

It also has offices in Texas and Colorado, and now has retailers across 15 states in the U.S.

Last year marked a particularly successful for the platform, having been named in Fast Company’s Top 10 Most Innovative Companies in Enterprise List.

It is the only cannabis firm to make the ranking. What’s more, 2018 also saw Leaflink launch a $10 million Series A funding round.