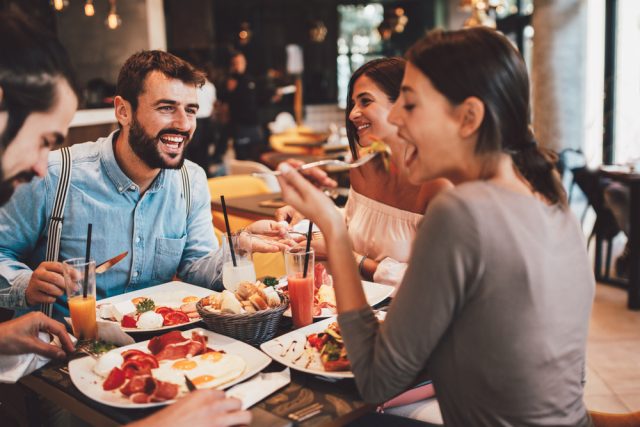 The group, which owns the Frankie and Benny’s and Garfunkels’ chains, said that Mr McCue would be leaving the role due to “extenuating personal circumstances”.

“In recent years, we have achieved much in a challenging market. I’m confident The Restaurant Group is well positioned with the scale, talent and levers to drive profitable growth.  While I recognise that this decision is untimely, it is the right one for me and my family. We have a strong team in the business and a clear plan which we are focused on delivering.”

“Whilst we are clearly disappointed that he will not be able to provide the long-term leadership for the business, we understand and respect the decision he has made purely on personal grounds,” commented company chair Debbie Hewitt.

McCue has been chief executive of the group since 2016, having joined from PaddyPower.

Back in November, shareholders approved the company’s acquisition of Wagamama, as part of a £559 million takeover deal.

McCue was a key proponent of the move, amid shareholders reservations over the deal.

However, the acquisition has been a tipped as a way for the Group to diversify its food offerings and to target a more health-conscious customer.

The restaurant industry has been struggling as of late, with many rival chains such as Prezzo (LON:PRZ) and Jamie’s Italian’s suffering from high rents and weak consumer demand.

Both chains announced the closure of various sites in 2018 as a result of a tough trading climate.