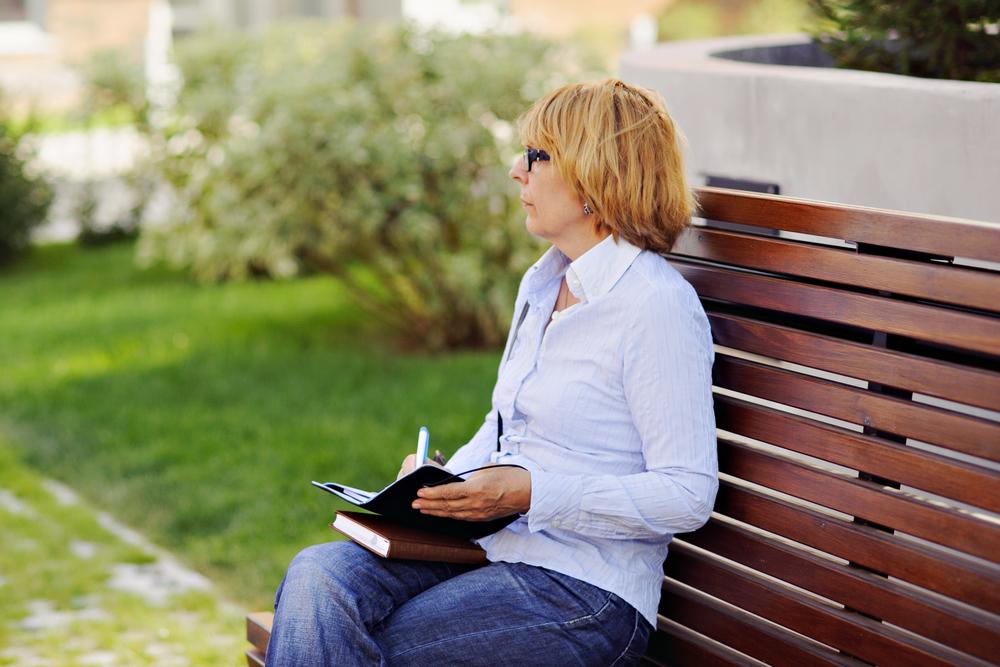 Over 50s are some of the biggest spenders on home, leisure and travel, despite earning potential falling after retirement.

According to the new research by Saga Personal Loans, those surveyed said they typically spent around £17,000 on home renovations, including around £5,000 on a new bathrooms and £13,000 on a new kitchen.

Speaking to 8,000 over 50s, the research found that spending also increase on both motoring and travel. People in their 70s said they have bought three new cars since turning 50, with accessible travel becoming a necessity with age for everything including food-shopping and commuting.

With retirement comes an urge to travel, according to the research, with people in their 70s saying they had had 22 foreign holidays since turning 50.

These figures come despite recent changes to the state pension, which saw the so-called Money Purchase Annual Allowance (MPAA) be cut to £4,000 in April 2017, from its current level of £10,000.

“As we get older our income sources become more diverse; typically we have a steady pension income and often earn further income from investment and other sources. Lenders have been short sighted by turning down people by looking only at earned income which is one of the reasons we launched Saga Personal Loans, to give more people access to credit they can afford in order to live the way they want to.

“Industry research also shows us that people over 55 are keen to pay off their debts as quickly as possible and as loans give them an absolute end date and the ability to overpay, they often prefer using a loan to spending on a credit card.”