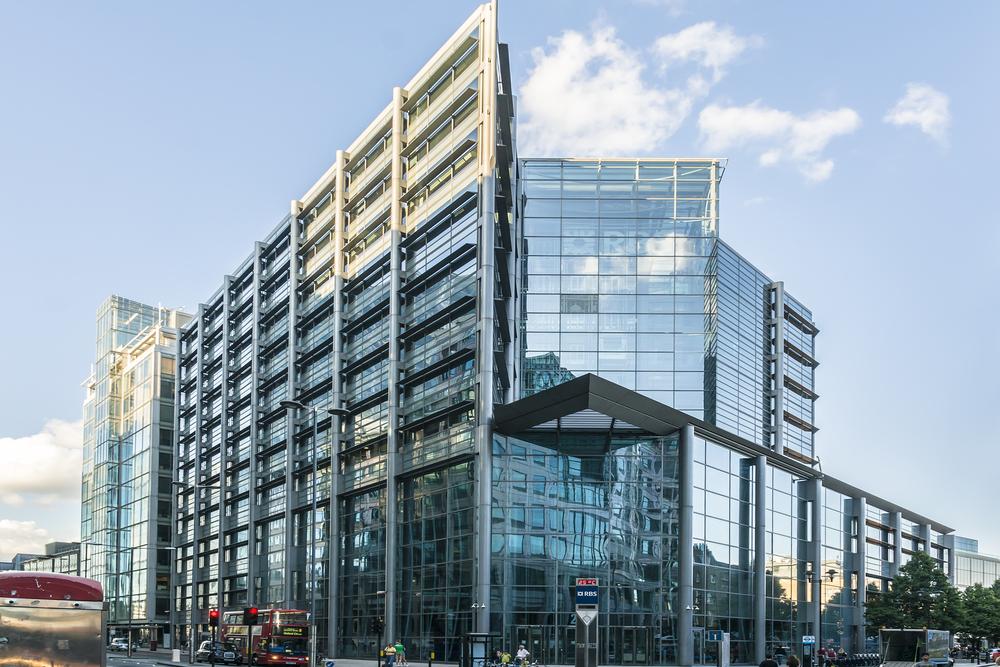 Shares in the Royal Bank of Scotland rose on Monday, after the HM Treasury confirmed that it may not have to spin-off its Williams & Glynn branch in order to meet its state aid obligations.

In a statement, the bank confirmed that the commissioner responsible for EU competition policy will open proceedings to “gather evidence on an alternative plan for RBS to meet its remaining State Aid obligations”, without needing to separate and divest of the Williams & Glynn business by the current deadline of 31st December 2017.

RBS has long struggled to divest itself of its W&G unit, spending billions on attempting to find a sale. The spin-off was originally agreed as part of the bank’s £45 billion government bailout during the 2008 financial crisis.

RBS CEO Ross McEwan said in a statement on Monday: “Today’s proposal would provide a path to increased competition in the SME marketplace. If agreed it would deliver an outcome on our EC State Aid divestment obligations more quickly and with more certainty than undertaking a difficult and complex sale and would provide much-needed certainty for customers and staff.”

“Subject to the plan becoming finalised and further discussions with the European Commission and Her Majesty’s Treasury we will assess the timing and manner in which we reincorporate the business into the RBS franchises. This reintegration would likely create some additional restructuring charges during 2017 and 2018,” he added.