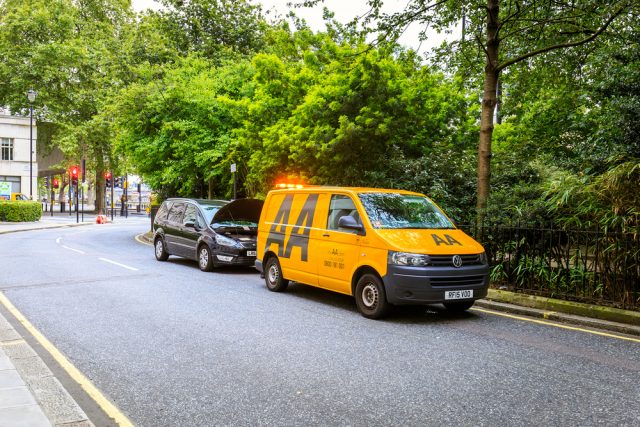 Car insurer AA’s profits have dropped 65 percent for the first six months of 2018.

The motorists’ organisation has reported pre-tax profits to drop to £28 million and is blaming bad weather for the increase in breakdown callouts.

Simon Breakwell, the group’s chief executive, said the drop in profits was due to the “exceptional weather conditions” seen this year, “from extreme cold and snow in February and March to the hottest summer in recent memory, with the severe winter also creating a pothole ‘epidemic’ on the UK’s roads”.

“All this led to a 15-year high in the number of breakdowns we serviced. Against this backdrop, I am extremely proud of our achievements and to be reporting results in line with our guidance as we continue to build resilience throughout the business,” he said

“We are making good operational progress across our roadside and insurance businesses and firmly believe that we have the people and strategy in place to unlock the full potential of the AA and crystallise long-term value for our shareholders.”

Revenue rose two percent, which is in line with expectations but operating profit fell 35 percent to £116 million.

AA warned in February that its full-year expectations would fall short of expectations, causing shares at the time to drop sharply.

The number of breakdowns between January and July reached a 15-year high, driving up costs for the group.

AA has previously warned that drivers and insurers are losing up to £1 million a month repairing damage caused by potholes.

The firm has been investing in an app and its Car Genie digital device, which is installed in its members’ cars and detects potential motor problems in order to appeal to younger drivers.