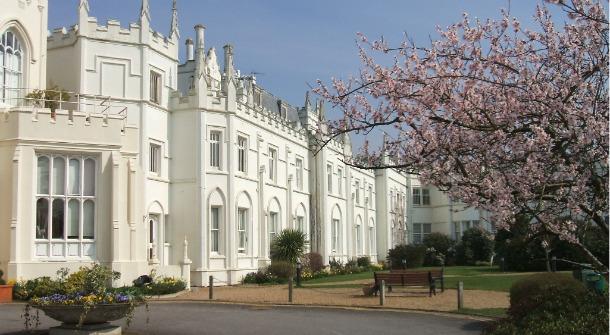 Tennessee-based Arcadia currently has 54 facilities in the UK, which will be combined with Priory Group’s 300 centres, which include the infamous facility in North London attended by several celebrities battling problems with addiction. Commenting on the acquisition, Acadia Chief Executive Joey Jacobs said the transaction “strongly validates our strategic decision to enter the UK 18 months ago and our ongoing investment in the country.”

The deal is expected to close by February 16, with Priory Group posting an expected revenue of $865 million for 2015. Acadia have suffered on the stock market over the last year, with shares falling by 4.4 percent over the last quarter, in comparison to the S&P 500 which has gained 4.7 percent.