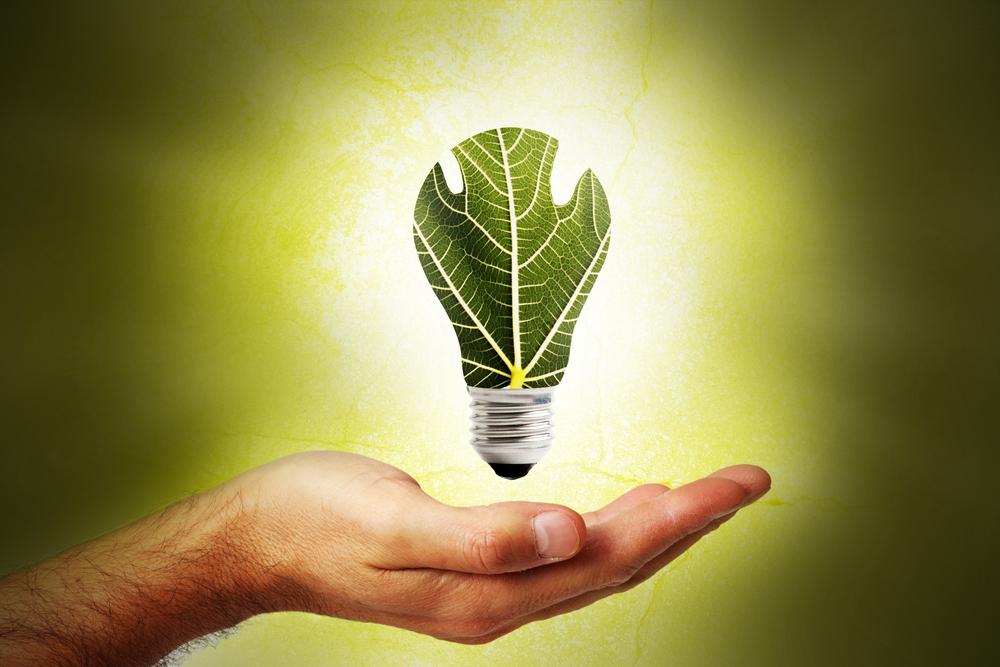 Shareholders of Active Energy Group PLC (LON: AEG) have seen their shares spike on Thursday after the firm gave an updaet on progress in their Canadian operations.

Players in the energy industry have seen a turbulent trading period, and results have been sporadic by firm.

Shell (LON: RDSA) have seen a slip in their third quarter profits amid volatile oil prices, and have struggled in tough market conditions.

Additionally, smaller names such as i3 Energy (LON: I3E) and AFC Energy (LON: AFC) have seen their shares crash in the last week.

Active Energy agreed terms for the issuance of its first CoalSwitch licence agreement to RMD Environmentals.

RMS is a Canada-based forestry management and environmental engineering and consultancy business.

The agreement was for the development and management of projects involving the use of CoalSwitch Technology technology in Alberta and British Columbia.

RMDE have got the exclusive rights for the sale and commercial developments to which the new technology could be applied in the territories for the next two decades.

AEG recieved a licence fee of $1.8 million, which pleased shareholders as reflected in the stock price movements across Thursday trading.

Both AEG and RMDE would jointly co-ordinate all future engineering activities for the installation of CoalSwitch technology, plants and equipment under the license

“This inaugural licence agreement with RMDE is a significant strategic milestone for AEG as the company focuses on the commercial roll-out of the CoalSwitch and black pellet biomass technology, which it has invested in and developed over the last four years,” said chief executive officer Michael Rowan.

“To capitalise on these opportunities, AEG recognises that it needs to accelerate market development through the construction of operating, high volume, production facilities in various regions.”

Rowan added that this would be achieved through wholly owned production abilities and commercial partnerships.

“RMDE is a wholly indigenous-owned business and has been incorporated by Grand Chief Ronald Derrickson, RMDE’s controlling shareholder and one of AEG’s long-term shareholders.

“RMDE has an in-depth knowledge of the CoalSwitch technology and has been working with a broad spectrum of partners including government, industry and off take partners to develop commercial opportunities within the territories.

“I am grateful for Grand Chief Derrickson’s continuing support towards AEG and its commercial goals for CoalSwitch technologies; – in turn, we are supportive of the plans RMDE has presented for the commercial developments in the territories.”

Rowan added that utlitising resources, connects and experience should be available to RMDE. He concluded saying the new partnership with RMDE had already presented AEG with new opportunities to expand its existing engineering cooperation with other commercial partners.

“As AEG continues to develop its intellectual property and know-how at the Lumberton Facility, these improvements and enhancements will be made available to licensee partners including RMDE to further benefit their future commercial operations.

“Equally, as RMDE develops its operational know-how and capabilities in the field, these will be passed back to AEG for use in other CoalSwitch production facilities.

“Finally, AEG has commenced discussions with several other potential licensees to license and utilise the CoalSwitch technology in other regions of the world to take advantage of the increasing demand for advanced biomass fuels.”