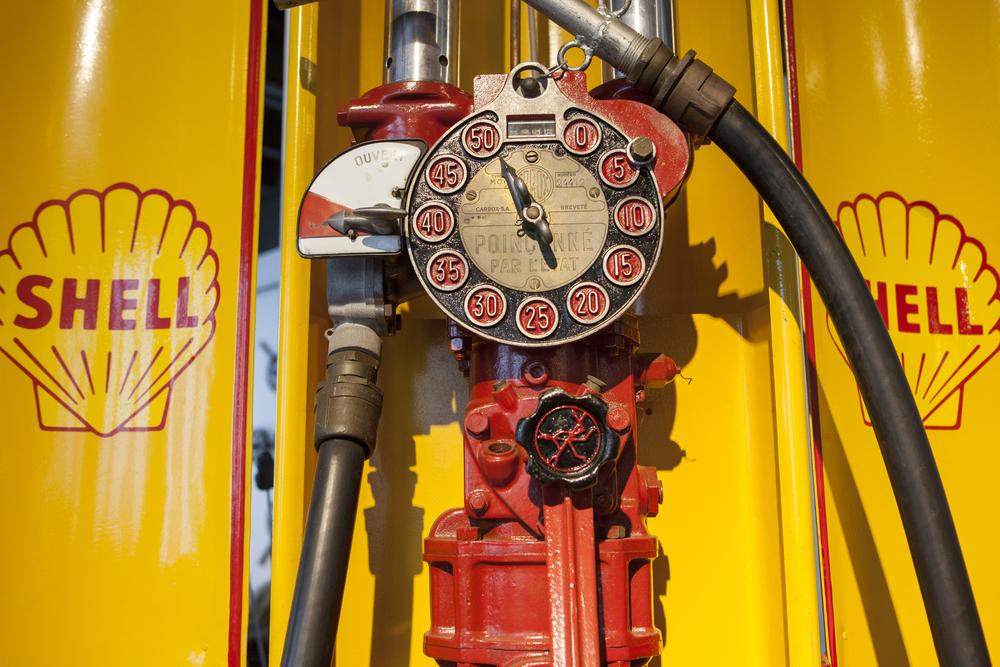 Shell did see their profits sink during this time, however they comfortably beat market and analyst expectations posting earnings of $4.8 billion (£3.7 billion), well ahead of the $3.91 billion anticipated.

This is the second time that this has happened during 2019 trading after second quarter results saw profits slow but the consensus beating.

The oil giant have a boost in oil and liquefied natural gas compensating for offset in oil prices, which have fallen 17% year on year.

Oil and Gas production for Shell fell by 1% from the same period last year to 3.6m barrels of oil equivalent per day.

In a statement, chief executive Ben van Beurden said: “This quarter we continued to deliver strong cash flow and earnings, despite sustained lower oil and gas prices, and chemicals margins.”

“Our earnings reflect the resilience of our market-facing businesses and their ability to capitalise on market conditions, including very strong trading and optimisation results this quarter.”

However, he went on to say that prevailing macroeconomic conditions would cause uncertainty over the pace of Shell’s proposed buyback of $25 billion worth of shares a year.

Morgan Stanley (NYSE: MS) analyst Martijn Rats said: “The lack of a dividend hike at BP and Shell management hinting at a possibly slower pace of share buybacks are suggesting companies are taking a more sober view on the outlook for oil and gas prices.”

Chief financial officer Jessica Uhl said that although conditions had been tough, reshaping Shell’s business had improved the company’s resilience.

Uhl pointed out that the companies strongest performances had come from its ‘transition business’, which the company is continually evolving its strategy around.

Uhl commented, “The returns from these businesses give us confidence that we can thrive in the energy transition.

The fact that many of the big oil titans have announced profit slowdowns will reassure investors, and recovery can be expected in the short term.

Michael Hewson, chief market analyst at CMC Markets, said: I’m struck by the similarity with BP – both companies have seen very positive developments in the downstream, but big declines in the upstream. They will face the same challenge in 2020 – getting the level of net debt down.”

“The renewable transition will also be a challenge, although European oil is much better placed than their American counterparts to do so.”