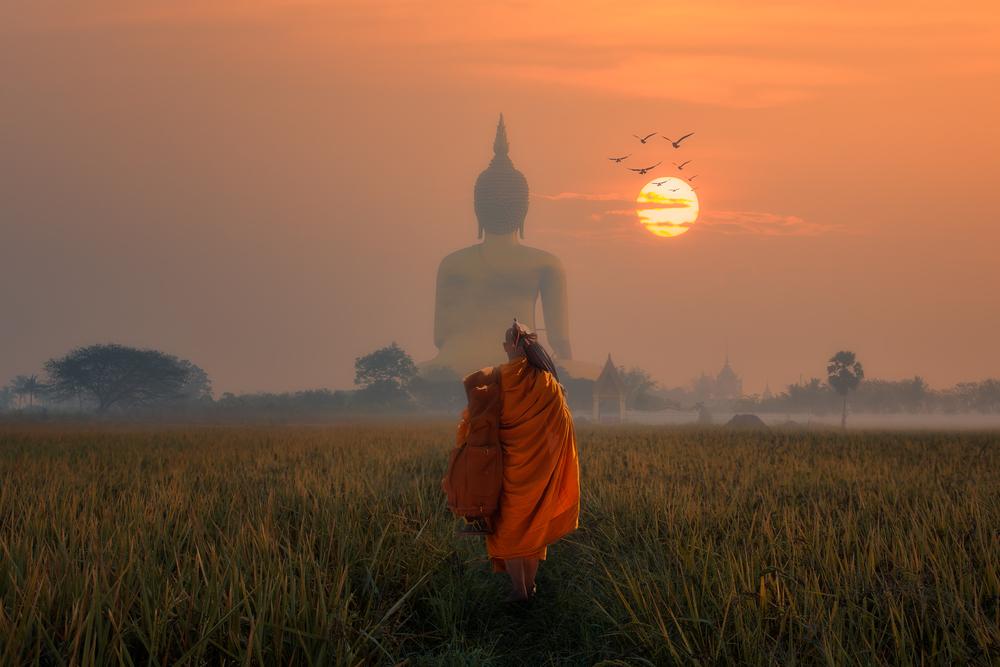 Asia-focused investment company Adamas Finance Asia (LON: ADAM) trades at a significant discount to its NAV. A rise in the share price after the 2019 figures has not made much of a dent in that discount.

Adamas was originally focused on investment in Chinese businesses, but the remit has been widened to other parts of Asia and Australia following the appointment of Harmony Capital as investment manager.

There were some shares issued in the period to Infinity Capital Group as part of the purchase of a stake in another business and combined with the 2019 loss is the reason behind the fall in NAV per share. There was also a share buy back at a discount to NAV, though.

Chinese dolomite quarry company Future Metal Holdings accounts for more than two-fifths of NAV. Production has recommenced at the mine and it should build up over the rest of this year. Cash should be generated and some of this could be distributed to Adamas.

There was $4.1m in the bank at the end of 2019. There are investment opportunities but there is limited cash to invest.

Many of the recent investments are in the form of a convertible, which provides an income for the company and helps to cover costs.

There was a net loss of $2.8m last year, although that includes a $1.9m management incentive that was not paid at the year end. Also, 50% of that payment will be in shares. The incentive fee is based on NAV rather than NAV per share.

Adamas has raised cash through a corporate bond issue. There was $1.9m raised last year and a further $1.7m raised in recent weeks, which adds to the cash pile. Up to $10m can be raised via this bond. The bond matures in October 2022 and there is an annual interest charge of 12.5%.

Longer-term, as income covers the cost base there is potential for a dividend.

Future Metal is valued at $44.7m while the convertible bond investment in Hong Kong catering group Fook Lam Moon is valued at $27.5m. These make up the majority of the portfolio in terms of value.

Newer investments include DocDoc, a Singapore-based AI technology focused clinical information provider. This investment is worth $2.2m but there is significant potential upside.

Management says that there are plenty of investment opportunities. Many smaller companies in Asia find it difficult to obtain investment. Due diligence is important, and any additional investment will be carefully chosen.

Many of the opportunities are technology companies, but there are also potential investments in other sectors.

At 27.5p, the shares are trading at a 61% discount to NAV. That seems excessive, although there are reasons.

At this stage a significant discount is warranted due to the lack of liquidity of the investments and the Adamas shares as well.

There is a 55% majority shareholder and Infinity Capital Group owns 15.4%. Trading in the shares is at low levels. This is partly due to the fact that the shares are tightly held, but also due to a lack of investor interest.

There will dilution from the issue of incentive fee shares, plus any loss, if there is one this year.

There are positives, though. Future Metal already has a substantial valuation, but once the mine is fully up and running and generating cash it could provide an uplift in the valuation and thereby the Adamas NAV. It will also provide income to limit or prevent a group loss.

DocDoc also provides upside, although it may not show through this year. There could always be disappointments to offset any positive moves in valuations, though.

Adamas has an experienced management team and the potential for new investments is attractive.

A three-fifths discount to NAV appears too high. A lower discount would probably be fairer at this stage in the group’s development. However, there is the worry that poor liquidity could mean that any buying interest might trigger a sharp rise in the share price before any purchase can be made.