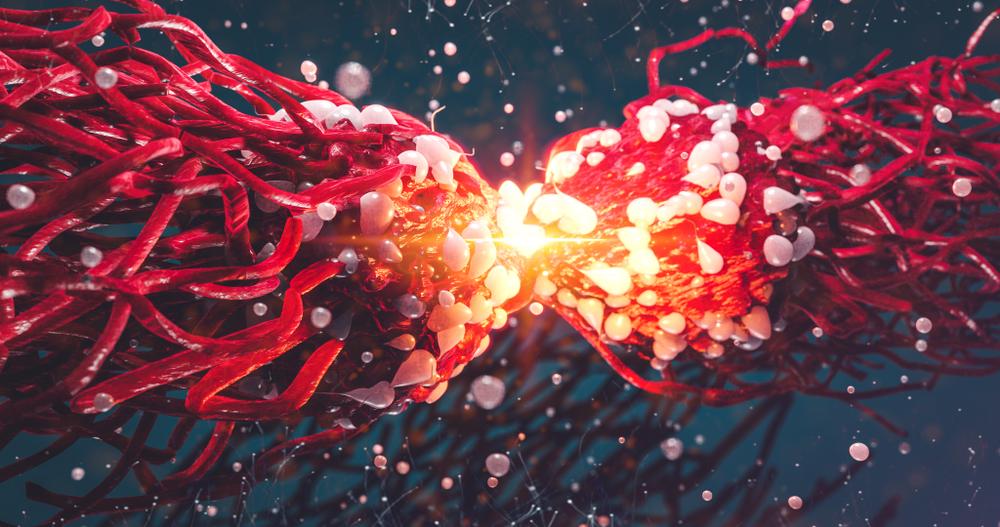 First, it stated that it had seen ‘strong advancement’ in its proton treatment technology, over the last six months. Its LIGHT system, upon completion, is set to be the first of its kind to be capable of accelerating protons at 230 MeV. The company states that it is on track to deliver its breakthrough technology to consumers in 2021, providing access to a type of treatment previously reserved for a select few.

In service of this end, the company’s second update was also promising. It announced that it had successfully delivered all of the high-precision accelerating structures for the LIGHT system to its Daresbury assembly site; that it had manufactured the hardware necessary for the patient positioning system; and had delivered all of the technical files for the certification process.

Further, it announced that at its Daresbury site, it had been developing the infrastructure necessary to support the assembly of future machines. In short, it is another step closer to bringing its technology to the public.

Then, to help with the costs of research and production, Advanced Oncotherapy celebrated several new sources of funding. These included a successful equity fundraise of £14.9 million pre-expenses; the option of accessing £42 million courtesy of VDL and Nerano Pharma; and a drawdown of $10 million from an ‘interest-bearing secured convertible facility’ with Nerano Pharma.

Finally, to assist in rolling out its treatment to patients, the company announced that it had signed ‘multiple’ commercial partnership agreements with stakeholders, including The London Clinic, The Mediterranean Hospital of Limassol and University Hospital Birmingham NHS Foundation Trust

Commenting on these areas of progress made over the last six months, Advanced Oncotherapy CEO, Nicolas Serandour, said:

“We are delighted with the progress achieved over the past six months despite the impact that COVID-19 has had on our business. As previously announced, we have added more focus on and made excellent progress with the documentation and software development. During the half year under review, we also signed a number of significant collaborations with partners for further LIGHT systems to be constructed at world leading hospitals, and we look forward to updating the market in due course on the progress of these agreements.”

“We are pleased to have recently resumed activities at the Daresbury site, and are expecting to be in line with our operational plan for completion of the first LIGHT system in 2021. We will be holding a virtual Investor Day in October when we will update the market on our patient-centric business model, the broader strategy and operational deliverables for the next year, including our LIGHT system being fully conditioned and generating a full-energy beam that is necessary to treat patients with our clinical partner, the University Hospital Birmingham NHS Foundation Trust.”