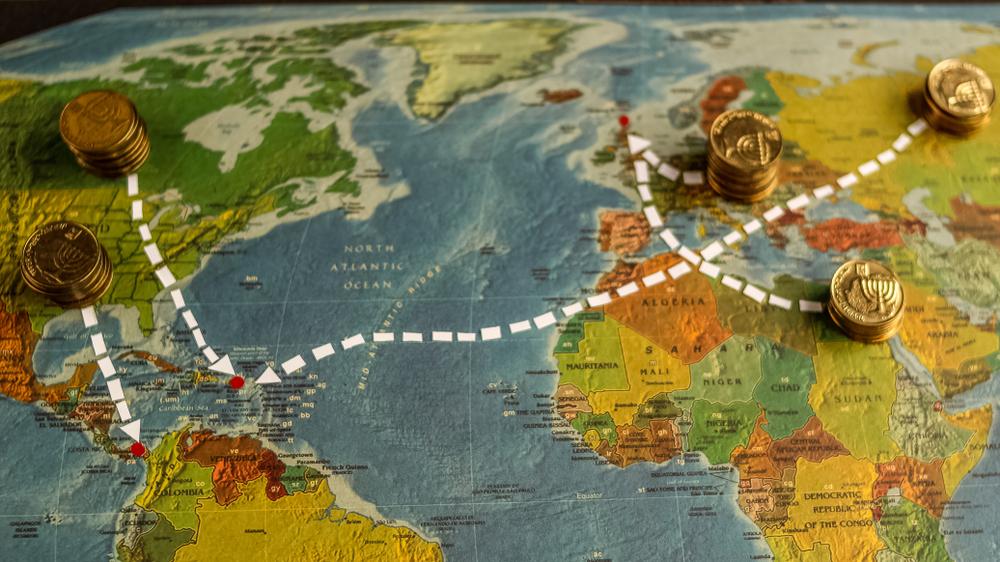 Findings published by the Centre for Research on Multinational Corporations (SOMO) reveal that German coronavirus test manufacturer, and biotech giant, Qiagen (NYSE:QGEN) has dodged millions of euros in tax since 2010, owing to tax avoidance constructions in Ireland, Luxembourg, Malta and the US.

SOMO said in its report that Qiagen acts as a leading producer of Covid test kits, and currently benefits from mass orders made by ‘governments around the world’ – including being one of the major suppliers to the US.

Speaking on the findings, SOMO tax researcher, Jasper van Teeffelen, said: “The global healthcare sector is under enormous financial pressure due to the coronavirus crisis. It is distressing to see that precisely a company like Qiagen is avoiding tax on a large scale and depriving governments of much-needed income.”

How have Qiagen gotten away with it?

The company itself has an operational HQ in Germany, but is officially headquartered in Venlo, the Netherlands. Having boasted second quarter profits of €77 billion – double the level of the same period the previous year – SOMO revealed that the company had not paid proportionate tax on these gains. Instead, SOMO described Qiagen’s tax structure as a ‘network of letterbox companies’ in European tax havens (listed above), which it uses to avoid tax via internal loan-giving between subsidiaries.

In essence, it downplays the true nature of its taxable profits – which might differ from the profit figure it uses as a public performance indicator – by transferring its earnings to lower-tax jurisdictions such as Luxembourg. These transfers occur via loans, with the main company paying letterbox or subsidiary companies disproportionate interest payments. Much like ‘facilitation payments’ replacing bribery in the past, bogus ‘interest rates’ are just a form of euphemism to mask an unsavoury, but financially prudent, transaction.

According to SOMO’s estimates, Qiagen has avoided paying €93 million in tax, along with an accumulated tax deduction of €49 million. SOMO adds that this is a conservative estimate, given that not all of the potential avoidance structures have been accounted for. This report focused on intercompany loans but also mentions tax avoidance on interest income from Qiagen loans to the US.

“It is shocking to see how hard this biotech giant is trying to avoid tax. We call on Qiagen and the EU to put an end to such tax avoidance schemes.”

Taking from the public and not giving back their fair share

Alongside not paying an equitable tax on their profits, Qiagen has received large sums of public funds from both the US and Netherlands governments, among others. For instance, it received €511,000 from the US Department of Health, to help accelerate the development of a new Covid test. The subsequent test is now being produced and procured on a massive scale, again using public money, by the Netherlands, US and other countries around the world

SOMO’s view is that government’s must intervene, with this just the latest in a catalogue of brazen tax avoidance schemes by large companies, who are happy to benefit from the countries they operate in, without feeling any duty of reciprocity towards the people who have facilitated their success.

It says that organisations such as the EU and the Netherlands government must now implement rules that are more exacting with the allocation of public funds, and tighter on tax avoidance infrastructure, such as subsidiaries being used to offshore profits made in a company’s places of operation.

Wemos, a Dutch non-profit, global health lobbyist group, published its own study on public funding of medicines in 2019, underlines the recommendations of the SOMOS report.

Ella Weggen, global health advocate for Wemos, said: “Transparency about public investments is desperately needed. Conditions must be attached to this public funding in terms of affordability and accessibility, so that people actually benefit from medicines and medical devices developed with their taxpayers’ money.”