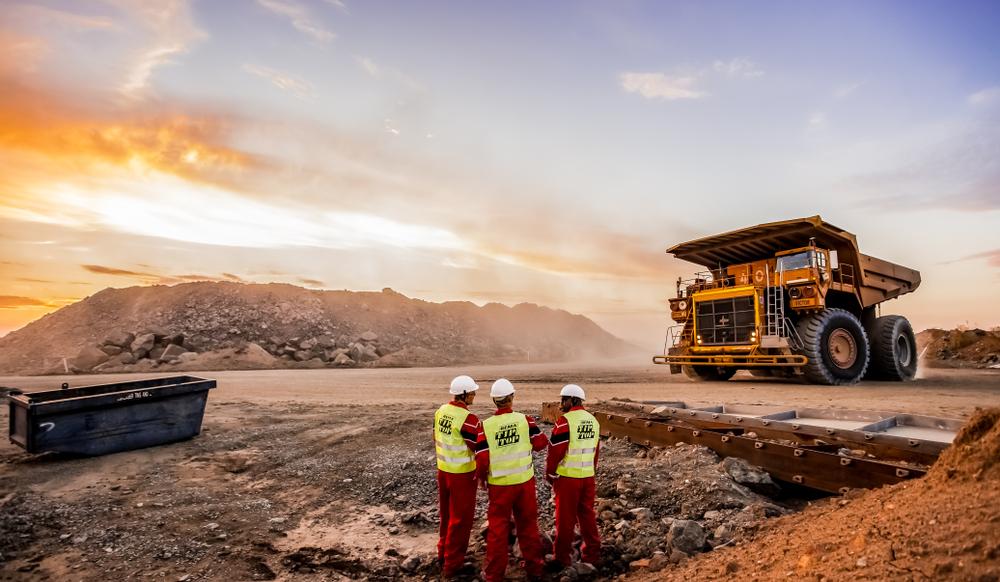 After receiving updates from mining companies Ferrexpo (LON: FXPO) and Altus Strategies (LON: ALS) and Kefi MInerals (LON: KEFI) within the last week, today we have been updated by South Africa and Namibia based tin mining company, AfriTin Mining Ltd (LON: ATM), who have received their latest round of updates from their Uis venture.

A virtual update of the progress at our Uis tin mine: Have a look at what’s going on here: https://t.co/ezWZUd6ul6 pic.twitter.com/FxYpdT4kbk

On its website, the Company state that the Uis project consists of,

“three project areas in the Erongo region of Namibia, all with historical production. The subject of the project is a pegmatite hosted tin deposit, one of the largest open castable deposits of its kind.”

“Uis was discovered in 1911 and was developed by Iscor of South Africa as the largest hard-rock tin mine in the world. Production started in the 1950s and ended in 1990 as a result of depressed tin prices.”

The Company initiated its drilling venture with the intent of validating the historic findings of SRK in 1985 for ISCOR.

In its statement on Monday, the company said,

“I am pleased to provide a further update on the confirmatory drilling programme. Of particular interest is a 109m intersection of mineralised pegmatite starting at 51m, indicating the presence of a voluminous ore body extension at depth. While these drilling results are subject to a resource modelling and independent validation process, we are encouraged by these results which remain comparable to the historical data of 1985,’ said Anthony Viljoen, CEO of AfriTin Mining.”