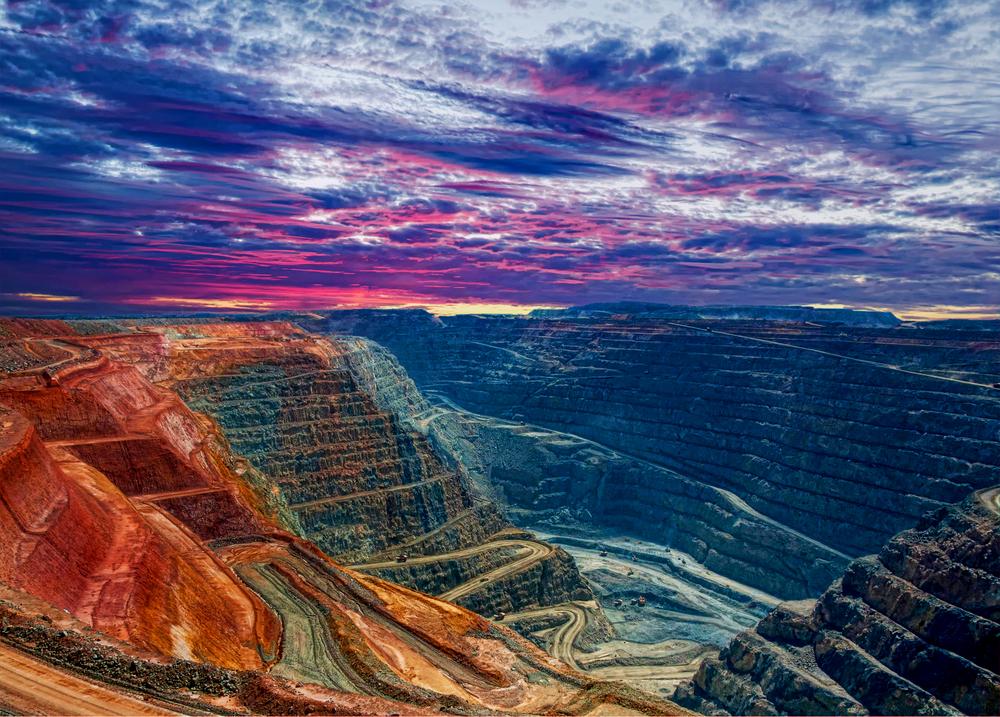 Swiss-based commodity trading and mining firm Ferrexpo Plc (LON: FXPO) has seen its share price rally on Friday morning, following their announcement of an expected increase in first half earnings.

The Company released a more positive update than another mining group on Wednesday and said that it expected its H1 earnings to increase ‘materially’ on-year. This increase would be driven by higher sales volumes, production and pricing.

Ferrexpo said that it would likely benefit from lower input costs and while average production costs were likely to increase on-year, “has been lower than expected due to a fall in the Brent oil price and the European gas price partially offset by an appreciation of the Ukrainian Hryvnia versus the US Dollar,” the company said in its statement.

“Ferrexpo continues to be well positioned to supply a high quality iron ore product to the top steel mills in the world receiving a record price premium for its product. The Group’s balance sheet remains strong with net debt expected to further reduce compared to 31 December 2018,” said Steve Lucas, Chairman of Ferrexpo.

“The Independent Review into how Ferrexpo’s donations to a third party charity in Ukraine were used remains ongoing. The Company will make an announcement to shareholders when the Independent Review Committee completes its work. To date, after a significant amount of work on the part of our forensic accountants and legal advisors, there has been no conclusive evidence of any wrongdoing.”

The Company’s share price has rallied during trading on Friday morning, up 10.2p or 4.27% to 249p a share 07/06/19 10:43 GMT. Analysts were unable to find a consensus on Ferrexpo stock, with Deutsche Bank reiterating their ‘Buy’ stance, Barclays Capital reiterating their ‘Overweight’ rating and Liberum Capital upgrading their stance from ‘Hold’ to Buy’.