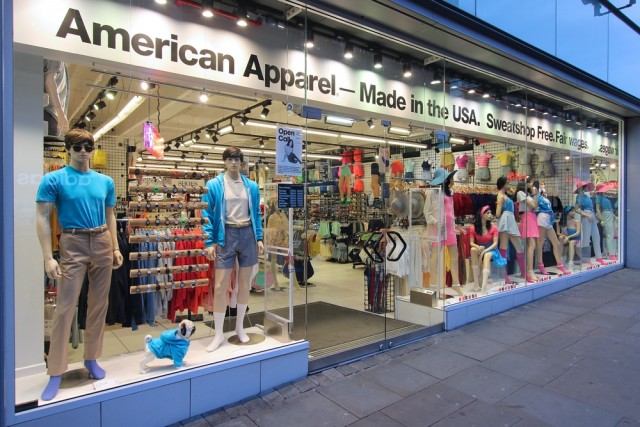 Teen clothing retailer American Apparel (NYSEMKTL:APP) stated on Tuesday that it may not have enough cash to keep the business going beyond 12 months, and warned shareholders and investors that they may not see a return on their money.

The company is in the midst of a law suit with its founder and former Chief Executive Dov Charney over claims of defamation and alleged misuses of funds, and has faced several warnings over the “gratuitously sexual” nature of its adverts.

The American retailer has been posting losses for the last five years, issuing a bankruptcy warning in 2011. Its net loss for the quarter is expected to be at $19 million, compared with $16 million a year earlier.

American Apparel stock has fallen nearly 80% this year, closing up last night at 20 cents per share.