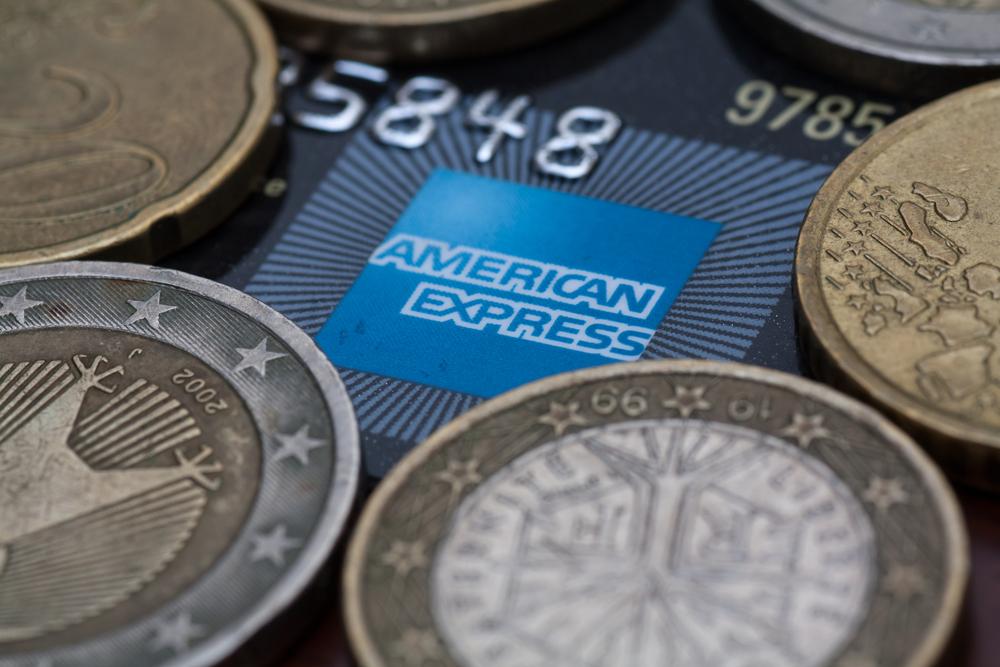 A Supreme Court ruling of 5-4 concluded that Amex’s merchant restrictions did not violate federal antitrust laws, which is a significant victory not only for the credit card company but other companies such as Google, Amazon and Uber, who use a similar two-sided model.

The US Department of Justice – with the backing of 17 states – first brought the case against Amex, Mastercard and Visa in 2010, on the basis that merchants have no bargaining power when using their services. While Mastercard and Visa both settled with the government before the start of the trial, Amex chose to fight their case. As well as criticism of their two-sided model which charges both merchants and consumers for their payment services, a case was made against their efforts to stifle competition, by placing restrictions on merchants which prevented them from promoting other payment services, which charged them lower fees.

“Both sides of the two-sided credit-card market — cardholders and merchants — must be considered,” wrote Justice Clarence Thomas, delivering the majority verdict.

Amex’s services were deemed to display legitimate practice on the basis that there was quid quo pro between the burden felt by merchants and the rewards enjoyed by consumers who use Amex payment services. It was ruled that for the government’s case to stand, they would have to prove that price increases for merchants also harmed card-users.

Against allegations of constraining free competition, Amex representatives claimed that merchant restraint played a crucial role in its ability to offer its customers rewards, prevented merchants from undermining its two-sided platform and ensured its customers a ‘frictionless’ experience.

Upon receiving the verdict, an Amex spokesperson said, “The Supreme Court’s decision is a major victory for consumers and for American Express. It will help to promote competition and innovation in the payments industry.”

While this is a significant result for two-sided platforms – with Amazon connecting buyers and sellers and Google connecting advertisers and search engines – it should be noted that the Supreme Court said the need to look at both sides of a market may not be a universal rule. This approach was deemed necessary in the trial in question, as credit card sales unavoidably intimate a link between the merchant and consumer at the moment of a transaction.