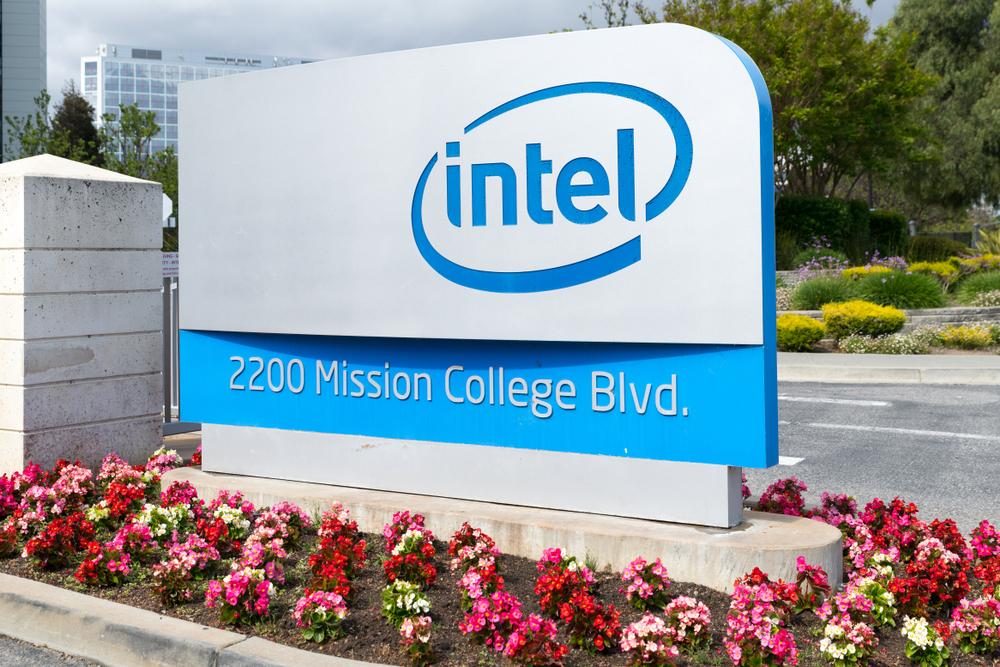 Intel (INTC) shares have fallen in the wake of a leadership reshuffle and mounting pressure from rivals and consumers.

The company’s shares fell 3.5 percent from 54.43-49.81 USD between the end of last week and Monday’s opening, a seven-week low which followed status downgrades by bearish analysts from Nomura and Bernstein.

Much of the turbulence surrounding the firm has been attributed to the resignation of CEO Brian Kzanich, and his alleged infraction of the company’s non-fraternization policy. While the company has appointed CFO Robert Swan as their interim leader, analysts forecast under-performance, with Knzanich’s short four years in office putting their structural issues in the spotlight.

Another issue that has been brought to light in recent days is Intel’s failure to quell pressure from rivals. In particular, the firm are in a race to develop a 10 nanometre chip for the next generation of WIndows laptops. The DOW Jones member is already at risk of missing the opportunity to provide the chip for Asus’ next model, which will be built to accommodate the Snapdragon 1000 from Qualcomm. The Snapdragon not only runs on a lower wattage but offers a 7nm fabrication – while Intel are struggling with 10nm.

Further, nothing has been done to address the elephant in the room – the TLBleed vulnerability and Intel’s seeming unwillingness to patch the issue. Put simply, a TLBleed is a security phenomenon that occurs when two programs are running at the same time, and one program is able to extrapolate data from the other – this can include the ability to detect when a sensitive operation is taking place.

Going forwards, Intel is seeking to mitigate some of these uncertainties with the appointment of Window Snyder as security executive. However, analysts remain bearish while predicting the success of Intel shares. Recent trade tensions in the global market have adversely affected technological firms – the curtailment of Chinese investment has hit US firms Micron Technology (MU) and Skyworks Solutions (SKWS) hard – which does not bode well for Intel shares in the coming weeks.