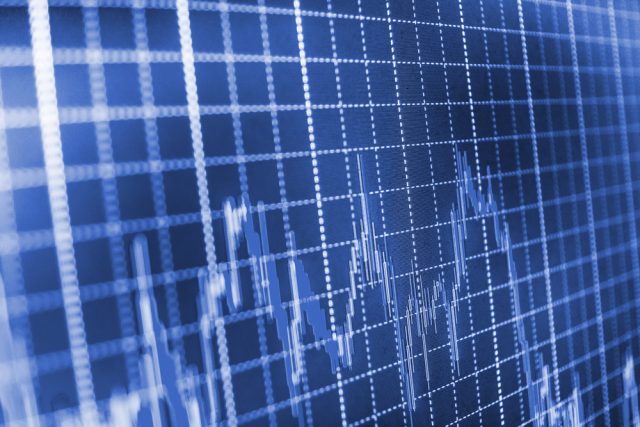 Amino Technologies shares (LON:AMO) plunged on Monday morning after the company warned on profits for the year ending 30 November.

Amino said it expects pre-tax profits to come in at $11.5 million, which is said reflected ‘an intensification of external macroeconomic headwinds’.

Specifically, the company said it had been affected by lower volume of orders and higher-than-expected component prices during the second half of the year.

Amino also cited confusion with regards to instability in emerging markets and proposed US trade tariffs, which prompted confusion among its customer base.

Nevertheless, the firm said cash flow remained resilient, with net cash at 30 November 2018 expected to be above that recorded in May.

“The Board remains confident in the strength and strategic direction of the Company and has committed to continue its dividend policy for this financial year and maintain this dividend level for at least two years thereafter.

He added: “The diversity and depth of change in our industry this year has created difficult trading conditions in the short term, however the Company remains well positioned to take advantage of the all IP future, and remains profitable and cash generative.”

Amino Technologies is a media and technology solutions company, with over 250 operators in over 100 countries.

The company was founded back in 1997. The firm was added to the AIM-market of the London Stock Exchange back in 2004.

Elsewhere in the markets, struggling retailer French Connection confirmed that it was exploring options to locate a potential buyer.

French Connection is one of the many high-street retailers feeling the pinch from an increasingly challenging trading environment.

Following the announcement, shares in the brand were up as much as 30 percent during early morning trading.