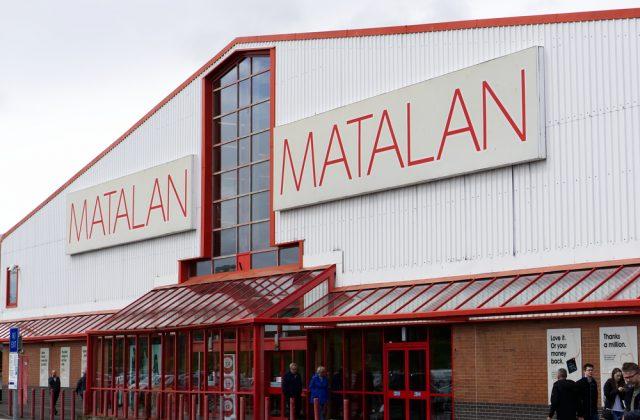 Matalan has posted a rise in sales in the second quarter thanks to customers purchasing more full-priced items over the summer.

In the 13 weeks to 25 August, total revenue reached £262.4 million compared to the £260 million total in the same period last year.

“A strong focus on our strategy, good operational disciplines and the hard work of our colleagues has enabled us to absorb significant currency pressure in the first half of the year,” said Jason Hargreaves, the retailer’s chief executive.

“This pressure increases through the remainder of the year and we don’t expect the difficult market conditions or consumer confidence to improve in the short term. However, we remain confident in our strategy, focused on execution and believe this will continue to drive outperformance to the market.”

Sales in full-priced items grew by 3.3 percent over the summer, whilst underlying earnings were £22.8 million.

Despite the increase in sales, Matalan described the market as “volatile and challenging”.

Due to the difficult high street conditions, the group has invested revamping the website. Online growth was 25 percent.

‘‘Decent results from Matalan and a better than anticipated performance at retail bellwether Next demonstrate that the heatwave benefitted those clothing specialists selling affordable items, despite consumer budgets remaining restricted and spend rising on leisure activities,” said Sofie Willmott, a senior retail analyst at GlobalData.

“Unlike many other clothing retailers including M&S and Debenhams, Matalan has not reduced its store numbers in the past year, demonstrating its commitment to physical retail,” she added.

Many fashion retailers are feeling the effects of the current trading environment. French Connection (LON: FCCN) confirmed on Monday that it may sell the business.

“Currently reviewing all strategic options in order to deliver maximum value for its shareholders, which includes the potential sale of the company,” said the group in a statement released on Monday.