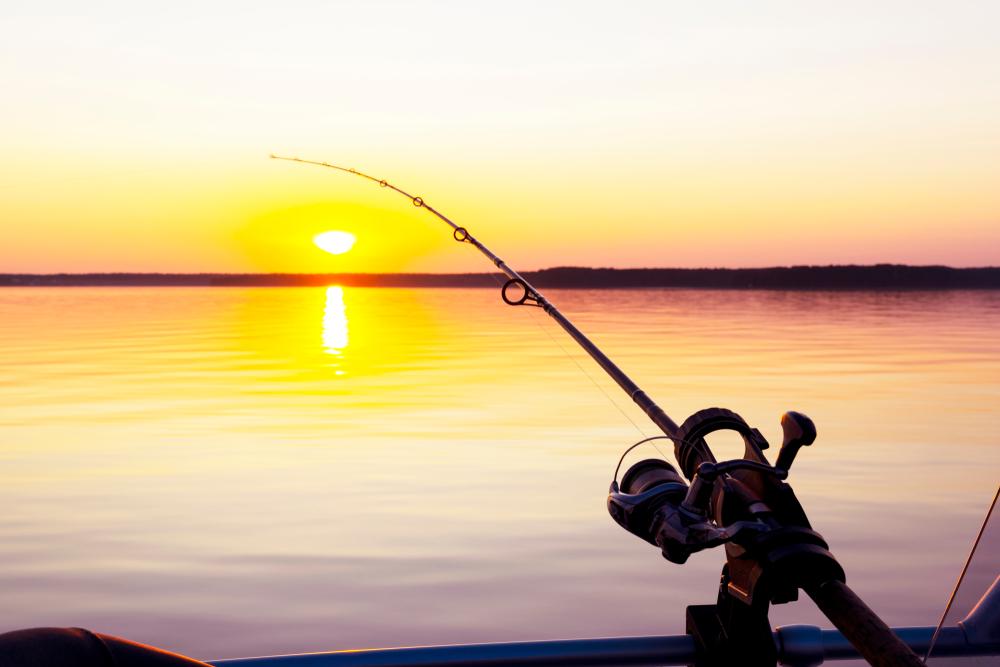 Angling Direct PLC (LON:ANG) have seen their shares dip on Tuesday following a profit warning from the firm.

The fishing tackle and equipment retailer said that post Christmas trading had been weaker than expected which led to the warning today.

The firm said that winter flooding after Christmas had led to lower levels of fishing activity, which reduced the demand for products.

Following this slower period of trading, the company has speculated that its oss before interest, tax, depreciation, and amortisation will be no more than £500,000 for its financial year, which ended in January.

The firm did hold a positive sentiment, as it achieved good growth across its financial year. Revenues rose by 27% to £53.1 million, as in store sales surged 41% and 12% on a like for like basis.

The online sector is one which has been blooming for many British businesses, and here, online sales rose 13%.

“Not with standing the strong growth the Company has delivered this year, a disappointing trading period, post-Christmas, influenced by exceptional winter flooding, has impacted profits. The lower levels of fishing activity meant that the higher margin, consumable products, were hit disproportionally. In addition, a more prudent approach has been taken to some legacy costs, which, taken together, lead the Company to believe that it will deliver a pre-IFRS 16, EBITDA loss of no more than £0.5 million. The Company continues to have a strong balance sheet and held cash of £5.9 million at the 31 January 2020.

The Company opened its first store of the January 2021 financial year in Warrington on 13 February and the Company is pleased to note that this resulted in a record sales and attendance for a store opening day.”

At the start of December, the firm saw their shares in green following a record Black Friday performance.

Across this period, Angling Direct said it has supplied 5,868 new customers, with Black Friday transactions up 29% to 18,204. Profit during the Black Friday week was up 50% on last year, the company noted.

Additionally, the retailer said that they would be opening a new store in the UK.

The fishing tackle equipment retailer said the store opening – which took place in November – brought the total number of Angling Direct stores across the UK to 33.

The new store, an independent former fishing tackle store, is located in Snape Hill Road, Darfield, and has been completely renovated in order to stimulate trading and business.

Angling Direct also made a notable acquisition a few months back in the form of Eric’s Angling Centre. The deal was valued at £1.1 million as Angling Direct looked to stampede their influence on the market.

Eric’s reported revenues of £5.2 million in 2018 and looks like a sound investment for Angling Direct.

Steve Blow of Eric’s Angling commented on the move “It gives me great comfort to hand over the business, which I have assisted in building over the last 30 years, to Angling Direct”.

After operating for over thirty years, Eric’s saw this as potential to join forces with an angling superstore to widen customer base.

Angling Direct will publish their financial results on 13th May 2020, and shareholders will be keen to see what the next year holds.