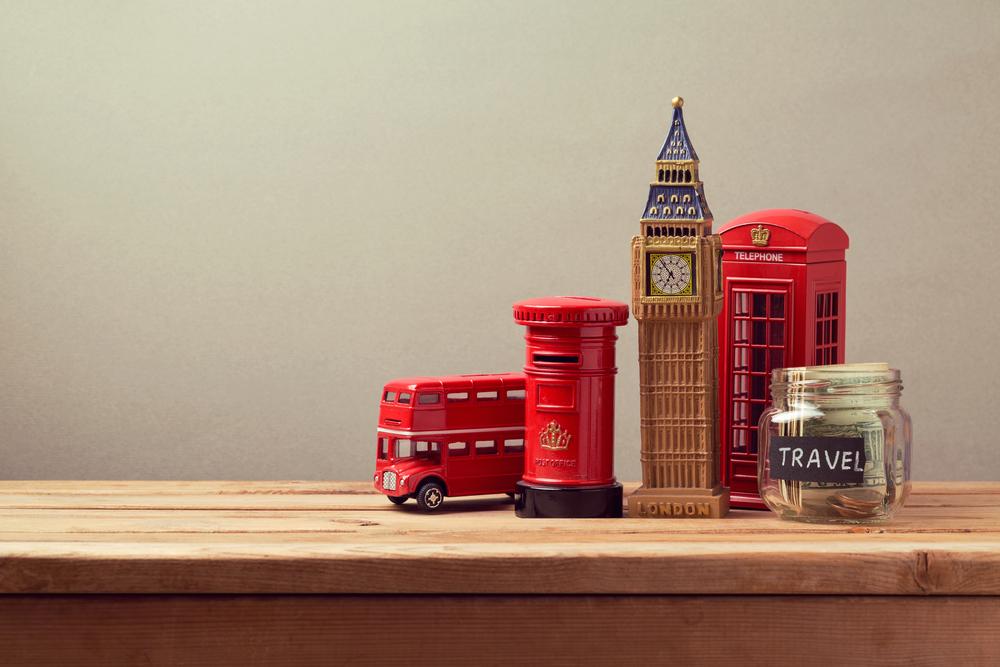 It has been a busy week for British Politics, and the media has been struggling to keep up with changes to governmental positions.

Only a few days back, the cabinet reshuffle was taking place, with MP’s ebbing and flowing from Boris Johnson’s internal government committee.

One of the significant departures was Sajid Javid who reigned as Chancellor following issues over the employment of advisors and ministers.

Following this resignation, it was announced that the young Rishi Sunak would be replacing Javid as the Chancellor.

Sunak today has told the British media that the government will not be changing the date of the budget.

The new Chancellor was strong to reiterate his stance that the 11th March will still be the day that the new budget is revealed.

Following speculation that there could be a delay in the announcement of the budget, Sunak has taken a hands on approach in his first few days of office.

Sunak tweeted saying that he was cracking on with preparations and that he would deliver the promises made by PM Johnson in the Conservative Party election manifesto in December.

Cracking on with preparations for my first Budget on March 11. It will deliver on the promises we made to the British people – levelling up and unleashing the country’s potential. pic.twitter.com/5msCVfJWN8

Certainly, this is an interesting time for British Politics. The Cabinet now has a fresh look, with a much younger feel or so it seems.

Many questioned whether it was too early for Rishi Sunak to step into the role of Chancellor of the Exchequer, however he was Chief Secretary to the Treasury before taking up his position – showing a blend of youth and expertise.

Sunak has a wide range of experience and expertise, and certainly the appointment of a younger Cabinet member may allow PM Johnson to advocate policies which connect to a younger audience of British People.

British Politics is now in its transition phase – and there is a lot more to come for Boris Johnson. The current epidemic of coronavirus continues to dominate news headlines, whilst yesterday the French Foreign Minister warned the UK Government that Brexit negotiations could turn into a ‘battle’.

There are questions which still need answering – however the budget date has remained the same. This will give both MP’s and the British people something to look forward to and finally some consistency in politics.