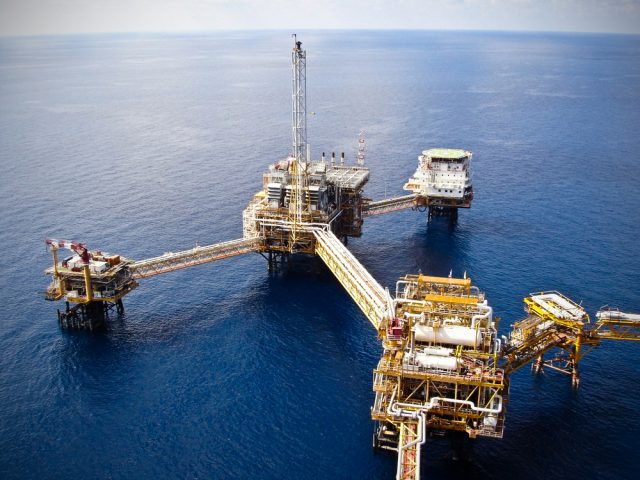 Anglo African Oil & Gas PLC (LON:AAOG) have seen their shares crash on Monday, in a speculative update to shareholders.

The firm said that it has agreed a deal with both Riverfort (LON:RGO) and Zenith Energy (LON:ZEN) for two separate financing deals to allow the company to continue operating.

Zenith are set to purchase an 70% stake in Anglo African Oil & Gas’s Congo subsidiary for £1 million under a sale and purchase agreement.

The deal has been put on hold however as Anglo African Oil & Gas shareholders have yet to approve the deal.

Anglo already hold a 56% interest in the Tilapia field in the Republic of the Congo. Once the transaction is complete, Anglo African Oil & Gas will become a cash shell on AIM.

It intends to use the proceeds from the disposal to finance its day-to-day operations and consider potential reverse takeover options.

The firm said that due tot timing, it will not have sufficient cash to allow it to continue as a going concern beyond the start of February.

“When the board entered into the sale and purchase agreement on December 24, the reality facing the company and its shareholders was that AAOG had very limited cash resources, a large debt owing from Societe Nationale des Petroles du Congo with no certainty as to when the debt would be repaid, a significant creditor position both at the plc level and at AAOG Congo, a work programme at Tilapia that was not fully funded and the likelihood of a significant signature bonus attaching to reattribution of the Tilapia Licence which expires in July 2020,” AAOG said.

“The company’s preference had always been to unlock the sums owed by SNPC in order to finance any signature bonus on the licence, regularise the creditor position and initiate the planned work programme. This has not been possible,” AAOG added.

Zenith Chief Executive Andrea Cattaneo added: “We have a bona fide intention to assist AAOG and its shareholders. As announced on December 27, we believe the Tilapia asset has potentially transformational productivity and we look forward to completing the deal in order to begin preparations for drilling activities in TLP-103C as soon as we assume operational control of the asset.”

The issues at Anglo African will be worrying shareholders, and has certainly hit management. David Sefton has stepped down as chairman of Iconic Labs (LON:ICON) over speculation about his involvement with African American, where he was executive chairman until September.