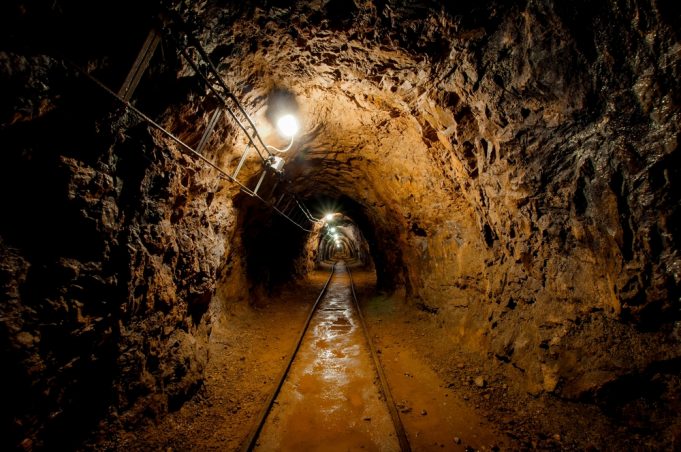 Anglo Asian Mining shares fell during Thursday morning trading after the company updated the market on its 2019 production guidance.

The gold, copper and silver miner said that it was set for “another year of delivery” in 2019, with increased copper output expected.

Anglo Asian Mining forecast metal production for the fuel year to be between 82,000 to 86,000 gold equivalent ounces (GEOs), a potential increase from the 83,736 GEOs produced in 2018.

Nevertheless, the Azerbaijan-focused company said that it expects gold production to fall between 65,000 ounces to 67,500 ounces, down from 72,798 ounces in 2018, sending shares downwards.

Anglo Asian Mining Chief Executive Reza Vaziri commented, “2019 will be another year of delivery for Anglo Asian with total metal production of between 82,000 to 86,000 gold equivalent ounces planned by our operations team. This demonstrates the sustainability of our business and builds on our record production of 83,736 gold equivalent ounces in 2018. The increasing proportion of our production as copper and gold in concentrate also highlights the versatility of our processing operations.

“One critical pillar underpinning the future growth of the Company is our ongoing exploration and development programme. Two important elements of this programme are the results of the helicopter survey and the publication of the JORC mineral resource for Gardir, our underground mine which is already in production. These are both expected to be announced in this current quarter and should further demonstrate the expansion potential of the Gedabek Contract Area.”

Anglo Asian Mining is an AIM-listed company with a 1,926 square kilometre portfolio of gold, silver and copper properties in Azerbaijan.

Elsewhere in the mining sector, Shefa Yamim shares (LON:SEFA) ticked up on Wednesday after the company updated investors on findings from a technical economic evaluation.

Conversely, Regency Mines shares (LON:RGM) fell after the company said its incoming chief executive would no longer be taking up the role. 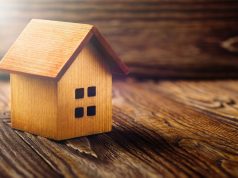 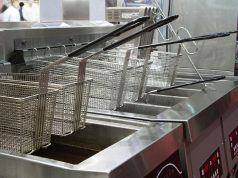 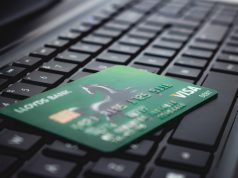 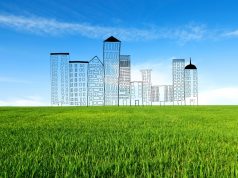