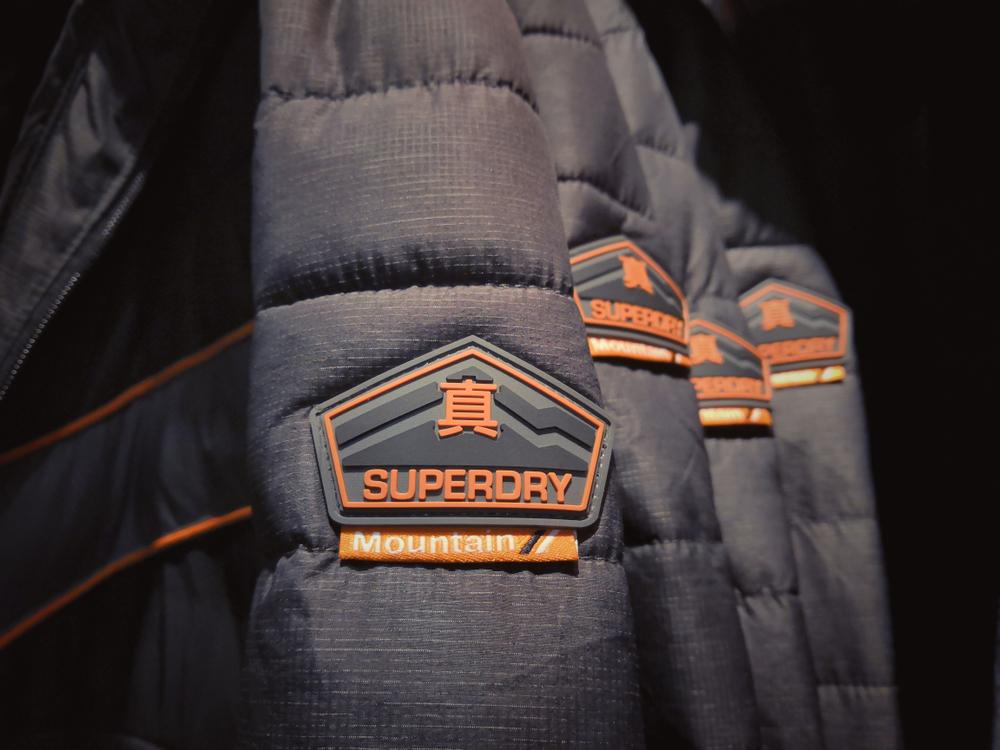 The brand said that global revenue of £479.6 million rose by 5.4% year on year, largely due to by strong whole-sale performance.

However, group revenue was down 1.5% year on year. Superdry attributed this fall to   ‘unseasonably warm weather’ throughout the quarter.

A large portion of Superdry sales are derived from its jackets, coats and hoodies, thus explaining the effect of milder weather upon profitability.

This was as a result of by forward order despatches and continued strong growth in U.S markets.

“Superdry’s performance has remained subdued during quarter three. We continued to be impacted by the ongoing product mix and relevance issues we have previously highlighted and by the lack, until the end of quarter three and the start of quarter four, of any prolonged period of cold weather in our key markets.

“We are pleased with the early progress being made with our transformation programme, designed to reset the business and deliver a return to higher levels of growth and profitability.”

Last year, Superdry shares took a hit after the retailer posted a 49% fall in profits for the half-year.

Once again, the brand blamed unseasonably warmer weather for the disappointing performance.

The Cheltenham-based retailer has since said it intends to shift its reliance away from winter wear as well as improving its digital presence, as it looks to revive profits in 2019.