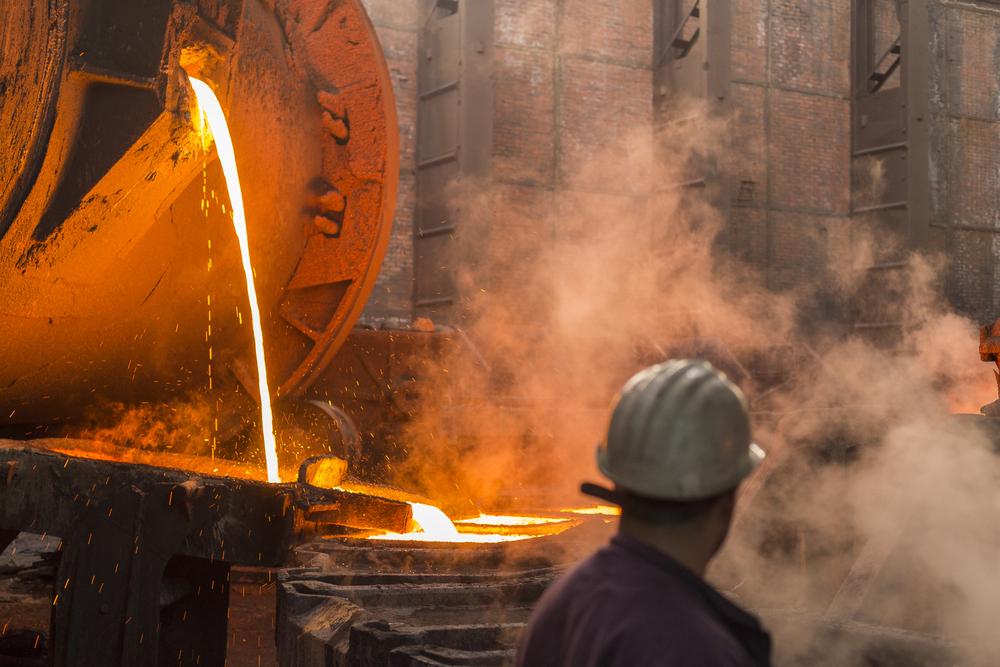 FTSE 100 listed metals mining company, Antofagasta (LON:ANTO), saw its shares dip as it reported reductions in its copper and gold production volumes during the year-to-date.

These trends were pretty much mirrored in what was a disappointing third quarter, which saw copper production slide by 4.6%, down to 169.6kt, and gold production drop by 16.7%, down to 38.3koz. One positive, though, was molybdenum production rising by a notable 9.7%, up from 3.1kt, to 3.4kt.

Alongside these rather underwhelming production figures, Antofagasta also saw their overheads increase during the quarter of 2020, with net cash costs rising 5.3% from Q2, from 1.13$/lb to 1.19$/lb. However, for the year-to-date, progress is being made on costs, with net cash costs for the first three months down 2.6% year-on-year, from 1.17$/lb, to $1.14$/lb.

The company stated that while COVID numbers peaked in June in Chile, it has decided to keep pandemic protocols in place for the ‘foreseeable future’. It added that approximately two-thirds of its staff are on-site, with the rest working from home or in preventative quarantine. Further, its Los Pelambres Expansion project workforce has built up to 75% of the originally planned numbers and will remain at this level until COVID restrictions can be relaxed.

Though not an ideal scenario, company CEO, Iván Arriagada, says that the company remain within guidance, He adds that:

“Our copper production and cost control performance during the quarter were in line with expectations. For the year to date production was 541,300 tonnes at a net cash cost of $1.14/lb.

“We remain focused on the health and safety of our employees and contractors, and the communities near our operations. Although the rate of infections of COVID-19 in Chile fell during this quarter, we remain vigilant and continue to apply all the health protocols we have put in place. Following the temporary and precautionary suspension of the Los Pelambres Expansion project in Q2, approximately 75% of the original planned numbers are now working on site and all COVID-19 protocols are being followed. Similarly, work has also started at the Esperanza Sur and Zaldívar Chloride Leach projects.”

“For the full year 2020 we continue to expect production to be at the lower end of the original 725-755,000 tonnes guidance range, and net cash costs are now expected to be below the originally guided $1.20/lb. In 2021 we expect production to be in the range of 730-760,000 tonnes of copper, as grades increase at Centinela Concentrates, and we conservatively assume that COVID-19 health protocols will stay in place for the whole year.” 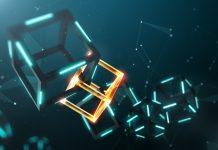 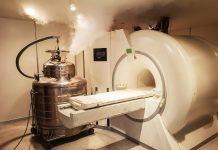