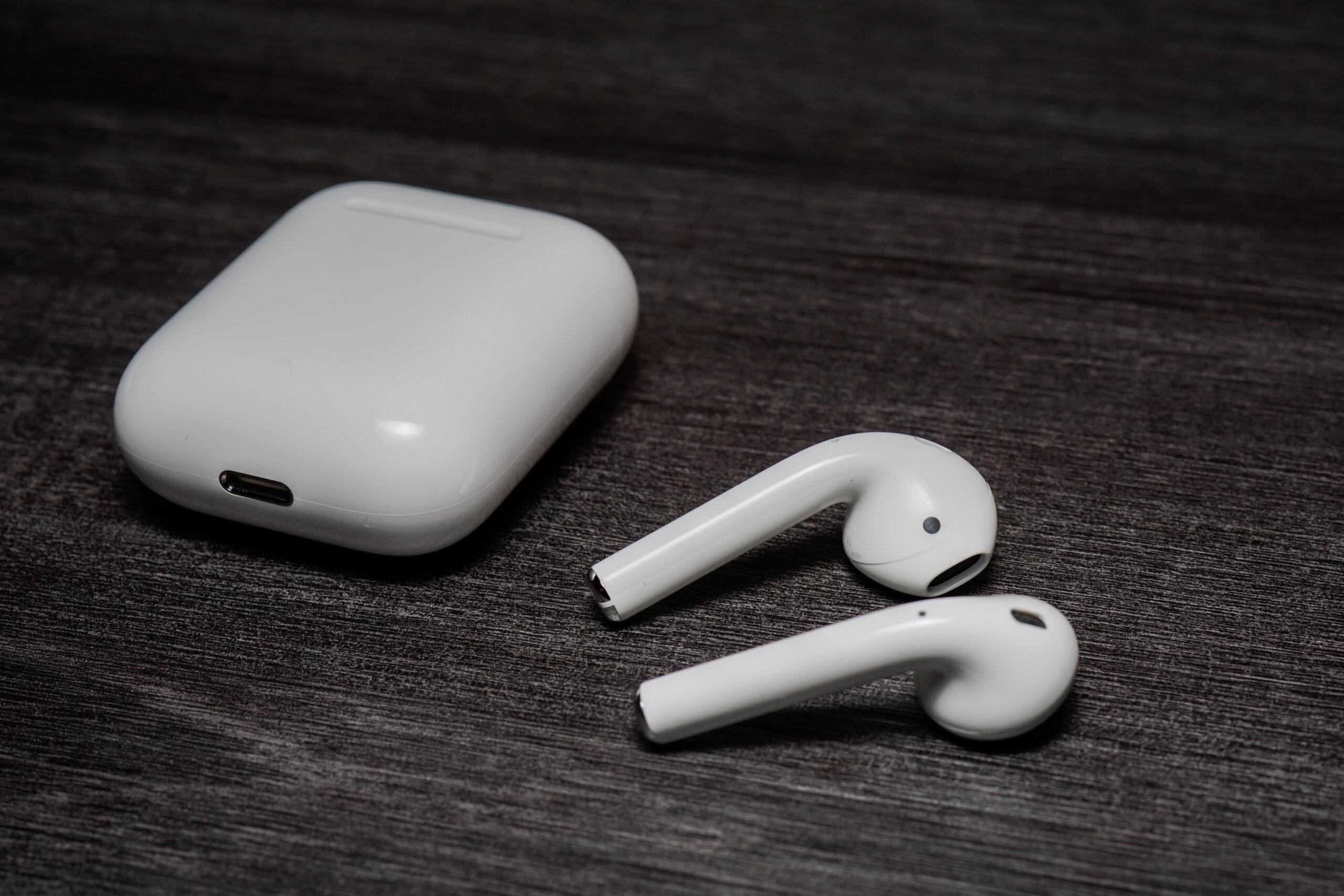 Apple (NASDAQ:AAPL) have seen a strong period of festive trading, as the firm has reported a surge in demand for its iPhone 11 mobile device and other accessory products.

The technology giant told the market that it had seen record sales and profits over the recently ended Christmas period.

Tim Cook CEO did have his say on the current crisis with the vast spread of the Coronavirus, which has been hitting the globe with a shock.

Having sourced many of their products and materials from China, this has led to worries and concerns about the risk of the Coronavirus spreading outside of China.

Apple boss Tim Cook also said it was “closely monitoring” the coronavirus outbreak, which has made forecasting for the next quarter difficult.

The company has limited travel and reduced store hours in China, while its suppliers’ factories remain closed longer than expected. “The situation is emerging and we’re still gathering data,” Mr Cook said.

Looking at their trading however, the picture is nothing but impressive to say the least.

At a time where competitors have really ramped the pressure on Apple. With Samsung releasing a new set off in ear wireless headphones and a new Fold device, which seems to have changed the nature of how consumers understand technology, Apple have not been phased.

In the quarterly update, Apple said that iPhone sales had climbed 8% with sales of wearables such as watches and AirPods surging 44%.

The demand was simply so high that the iPhone retailer said that they experienced shortages of stock in areas, and this is something which certainly sends a statement out to the market.