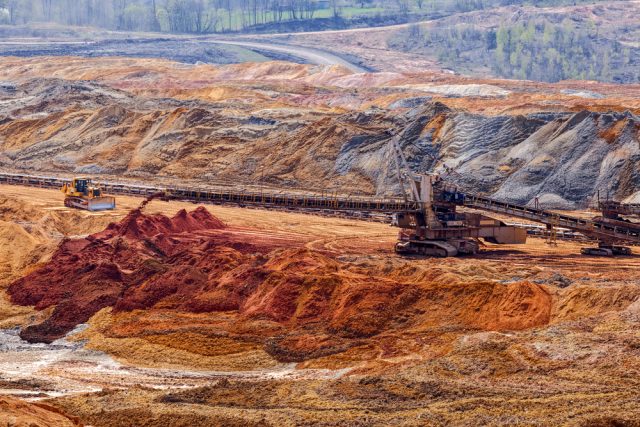 Today’s update followed a year of good progress for the Company, with ARC Minerals also acquiring a 5% interest in Zaco Ltd and identifying West Lunga as a drilling target.

The Company reported back with the following intersection yields:

The Group also posted a series of highlight high grade copper assay segments, the most impressive of which was 3.67% Cu over 5m from 34m.

“I am pleased to report further positive drilling results from Cheyeza East. It is becoming clear that we are sitting on a potentially significant economic prospect – and one that seems to be expanding.  A number of holes such as 27, 28 and 45 are to the northwest and southwest of the high grade zone already identified and bodes well for delineating a significant resource.   We have commenced a study  to supply the Kalaba plant with material from Cheyeza East which is very exciting.  To date over 75% of holes drilled at Cheyeza have shown mineralisation.”

“In the meantime, we have commenced drilling at the Muswema and West Lunga target areas which we will report back on once we receive assays.” 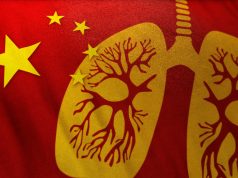 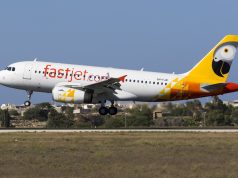 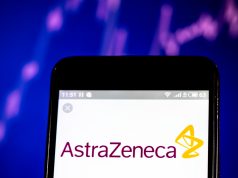