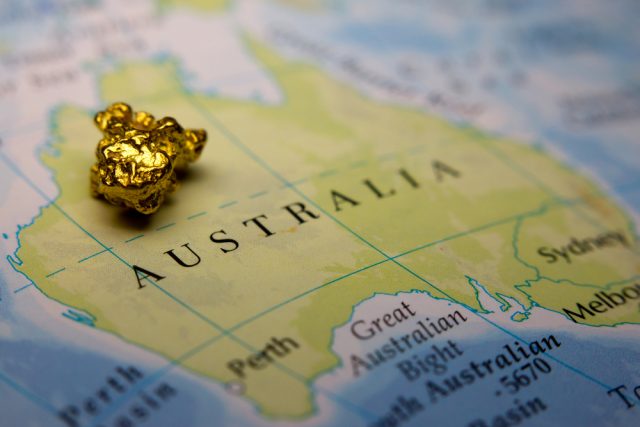 Its Exploration Licence Application regarded it Marrakai Project, which is located in Pine Creek Orogen.

The ELA covers an area of 10.1 square kilometres, which has been the recorded source of some 500 ounces of gold nuggets (the largest of which was 30 ounces) and other ‘geochemical anomalies’.

The Company added that previous drilling of the area had yielded 9.32 g/t and 5.74 g/t of gold at different two metre intercepts.

“The granting of the Marrakai licence cements Panther’s entry into the Australian exploration space. Our stated aim was to target the commodity rich jurisdictions of Australia and North America. I’m delighted to confirm to the market Panther Metals has, once again, achieved its goals.”

“Several gold prospects, including Chins Gully, Johns Flat and Jasons Rise, occur within the Project along a topographically low ridge which trends NE-SW across and outside the licence over an area of 7 x 1km. Coarse gold has been identified in surface outcrop and subcrop occurring over at least 3km of strike within the licence, with a peak rock-chip grade of 50.1 g/t Au recorded from the Johns Flat prospect, located 1km to the SW of Steves Hill.  Several anomalous stream-sediment samples were returned from 2 to 3km to the SW of Steves Hill in the area of Chins Gully.  Significantly anomalous rock-chip samples (some showing visible gold after milling/panning) were identified in several other areas across the licence area.”

The Company currently has no shares in issue and in turn no market cap. Over the last year, the Group’s shares have traded at a range of 0.55p, hitting highs of 1.00p. Today, the valuation of Panther Metal shares increased by 6.67% or 0.05p following the update, to 0.80p per share.